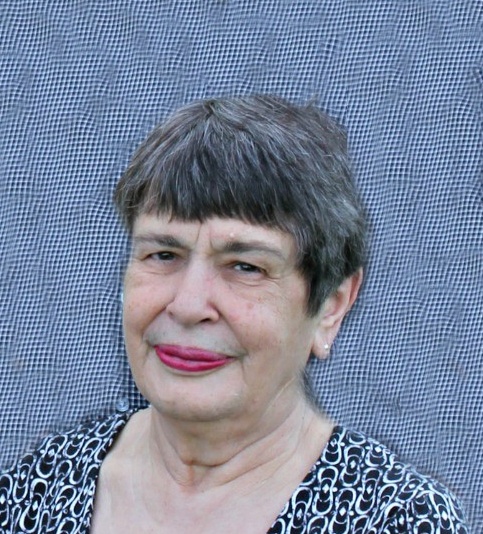 KEOTA-Mary Ellen Henry, age 77, of Keota, died Tuesday, November 17, 2020, at her home.
Mary Ellen was born November 13, 1943, in Ottumwa, to Clarence and Alma (Sieren) Weber and graduated from St. Elizabeth High School in 1961. On August 20, 1966, she married John Henry at Ss. Peter & Paul Catholic Church in Clear Creek Township. A lifelong resident of Keokuk County, Mary Ellen was a member of Holy Trinity Parish - St. Mary Catholic Church and the Altar and Rosary Society. She enjoyed her children and grandchildren, game shows, country music and word seek puzzles.
Survivors include her husband: John of Keota; three children: Pat (Holly) Henry of Tama, Lisa (James Pugliese) Henry of Pacifica, California and Jackie (Adam) Webb of Oskaloosa; seven grandchildren: Eric and Michael Henry, Zachery and Benjamin Pugliese and Riley, Sierra and Avery Webb; two brothers: Kenny (Karen) Weber of Sigourney and Larry (Shirley) Weber of Keota and one sister: Kathleen Menke of Sigourney. She was preceded in death by her parents and brother-in-law: Victor Menke.

Private family service will be held on Saturday, November 21, 2020, at Powell Funeral Home in Keota. The service will be recorded on the Powell Funeral Home facebook page. Burial will be at Holy Trinity Cemeteries - St. Mary's Cemetery in Keota. Visitation will be from 10:00 a.m. until noon on Saturday at the funeral home. A memorial mass will be held at a later date.

A memorial fund has been established for the Michael J. Fox Foundation. Powell Funeral Home and Cremation Service in Keota is caring for Mary Ellen and her family. Tributes may be made at www.powellfuneralhomes.com.

To order memorial trees or send flowers to the family in memory of Mary Ellen Henry, please visit our flower store.