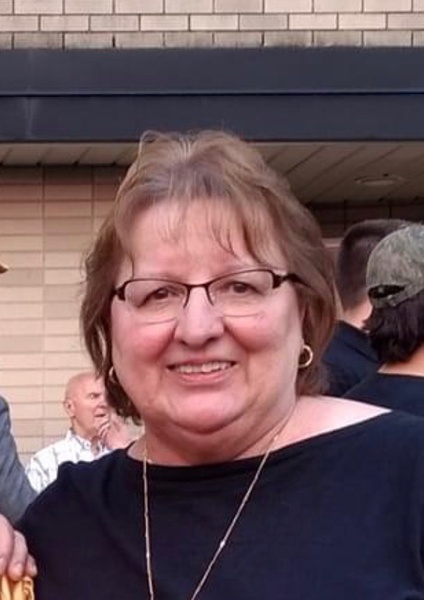 North English- Mary Jo Northup was born March 1, 1955 in Orbisonia, PA, the daughter of Joseph & Orpha (Scott) Crouse. She attended Montour High School and later received her GED. On May 1, 1971 she was united in marriage to George Baron, he passed away in August 18, 1996. On July 2, 1998, Mary Jo married Raymond Dale Northup. Together they made their home in North English. Mary Jo worked at Kwick Star and Talbots. She enjoyed spending time with her family, grandchildren and great grandchildren. Mary Jo died on Tuesday, February 15, 2022 at her home in North English, at the age of 66 years.

A Celebration of Life Visitation will be held from 4:00 - 7:00 pm on Monday, February 21, 2022 at the Powell Funeral Home in North English. Burial will be in the Sylvania Hills Memorial Park in Rochester, PA at a later date. A general memorial fund has been established. Messages and tributes may be left at www.powellfuneralhomes.com

To order memorial trees or send flowers to the family in memory of Mary Jo Northup, please visit our flower store.