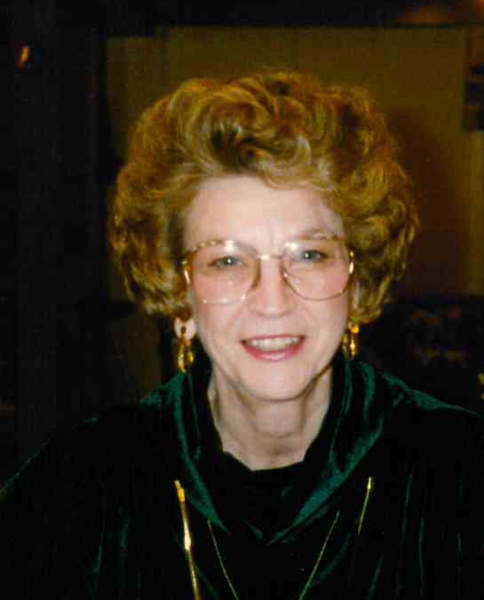 Amana- Mary Rose Lockridge was born June 10, 1935 in Sigourney, Iowa, the daughter of Jess & Hazel (Fry) Northup. On June 15, 1951 Mary was united in marriage to Ardith Lockridge in Sigourney. They lived and raised their family in Amana. She worked many years at the Ronneberg Restaurant in Amana. Mary was a member of the Amana Church. She enjoyed playing bridge, golfing until her health declined and spending time with her grandchildren. Mary died on Saturday, August 21, 2021 at The Gardens of Cedar Rapids at the age of 86 years.

A private family service will be held in the North English Cemetery at a later date. Powell Funeral Home in Williamsburg is caring for Mary and her family. Messages and tributes may be left at www.powellfuneralhomes.com

To order memorial trees or send flowers to the family in memory of Mary Rose Lockridge, please visit our flower store.