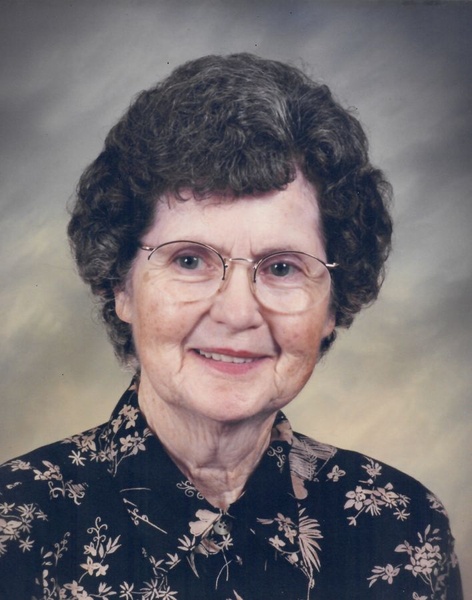 North English- Mary Theresa (Berry) Lacina died peacefully at home, on the farm where she grew up, November 23, 2020, two months shy of her 90th birthday. She was born on that farm, on January 8, 1931, to Lambert and Mary Jane (Collins) Berry. Mary graduated from Millersburg High School in 1948, and attended Ottumwa Heights College for one year. In 1953, she married Richard Lacina and returned to the family farm, where they raised eleven children. She was involved in numerous school and community activities, from attending ballgames and band concerts to supporting veterans with the Legion Auxiliary. Mary was a Girl Scout leader for over 45 years, inspiring countless young girls. Active in the Catholic Church, she was a member of the Altar and Rosary Society and taught catechism. In 1972, Mary was the first woman elected to the Deep River-Millersburg School Board. When the English Valley Care Center opened in 1973, Mary was one of the original employees and devoted 32 years of service to its residents. As a grandma, she loved participating in her grandkids' lives, school events, and special occasions. She enjoyed traveling to various states and countries, experiencing the people, food, and culture.
Mary is survived by her children: Robert (Laura), Kathleen (Timothy) Snyder, Joan (James) Frazier, Thomas (Julie), Kenneth, Patricia (Carlos), Charles (Kelly), John, Carol (Martin) Snyder, Barbara (Greg), and Theresa; seventeen grandchildren; five great-grandchildren; a sister, Loretta White, six nieces and nephews, and three grand-nieces and nephews.
Mary was preceded in death by her husband, her parents, and her brother-in-law.
A Funeral Mass will be held 10:30 am on Saturday, November 28, 2020 at St. Joseph Catholic Church in North English. Burial will be in the St. Bernard Cemetery, near Millersburg. Masks and social distancing will be required. The funeral mass will be live streamed on the Powell Funeral Home Facebook page. Powell Funeral Home in North English is caring for Mary and her family. Messages and tributes may be left at www.powellfuneralhomes.com
In lieu of flowers, memorials may be given in Mary's name to the Millersburg Legion Auxiliary, the Girl Scouts of Greater Iowa, or your local library.

To order memorial trees or send flowers to the family in memory of Mary Theresa Lacina, please visit our flower store.