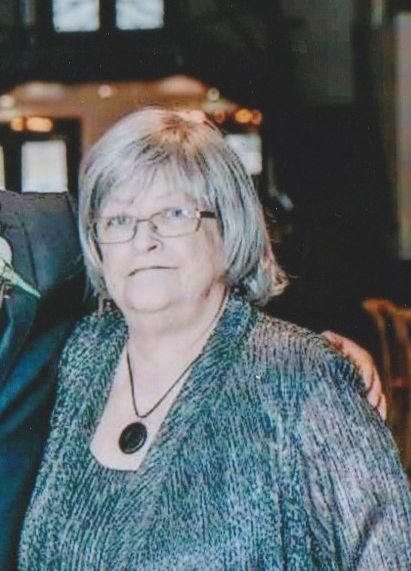 Maxine Marie Huber was born March 29, 1947 in North English, Iowa the daughter of Warren Albert & Naomi Ellen (Lockridge) Morrison. She grew up in North English and graduated from English Valley High School. On June 26, 1965, Maxine was united in marriage to Jack Lee Huber in Kinross. They lived in West Liberty for 13 years, before moving back to North English in 1984. Maxine worked at Oral B Laboratories in Iowa City for many years. She was a member of the United Methodist Church. She enjoyed doing puzzles and silk flower arrangements. Maxine died on Sunday, June 19, 2022 at her home in North English, at the age of 75 years.

To order memorial trees or send flowers to the family in memory of Maxine Marie Huber, please visit our flower store.