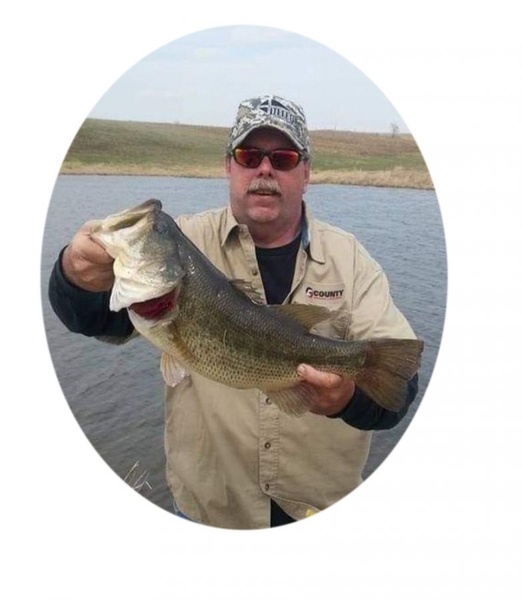 Michael Joseph Hanson was born March 22, 1960, the son of Gene and Marilyn (Donohoe) Hanson. He graduated from Williamsburg High School in 1978 and attended Ellsworth College in Iowa Falls. He farmed with his father earlier in life and later became the owner of Advanced Concrete Sawing in Iowa City. Mike is married to the love of his life Daun Knapp for 27 years. He has lived in Parnell, Iowa City and Wayland. He enjoyed fishing, skiing, playing sports, being around horses, going to car shows and spending time with family and friends. Mike passed away on Friday, December 10, 2021 at the University of Iowa Hospitals and Clinics in Iowa City at the age of 61.

Funeral Mass will be 10:30 am on December 14, 2021 at St. Mary's Catholic Church in Williamsburg. Burial will be at St. Michael's Cemetery in Holbrook. Visitation will be Monday from 3:00 to 7:00 pm at the Powell Funeral Home in Williamsburg. There will be a prayer service at 3:00. A general memorial has been established. A complete obituary will be on www.powellfuneralhomes.com.

To order memorial trees or send flowers to the family in memory of Michael Hanson, please visit our flower store.