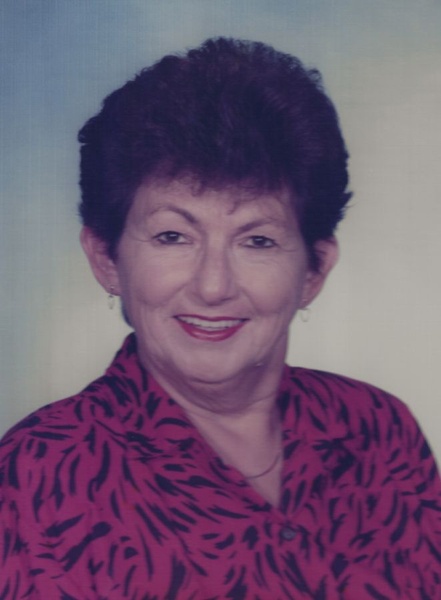 North English-Nancy Catherine Fisher was born March 18, 1937, the daughter of John Sr and Maxine (Baugh) Durst. She graduated from Keota High School. Nancy was married to Carroll Fisher and to this union they were bless with four children. They later divorced. Nancy worked at Owens Brush (Oral B) for 42 years. She enjoyed crocheting, sewing, woodworking, being outdoors and going to the Iowa State Fair. Nancy died Wednesday, December 29, 2021 at the Compass Memorial Hospital in Marengo at the age of 84 years.

To order memorial trees or send flowers to the family in memory of Nancy Fisher, please visit our flower store.