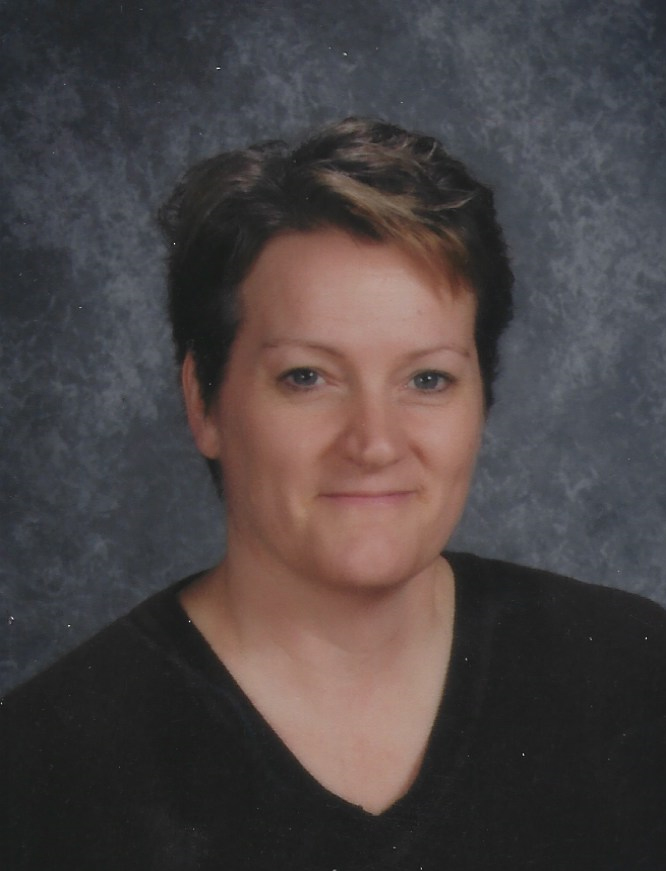 Funeral service will be held at 10:30 a.m. on Wednesday, February 16, 2022, at the Sigourney United Methodist Church, with Pastors Cathy Nutting and Vince Homan officiating. Burial will be at St. Mary's Cemetery in Sigourney. Visitation will be from 4:00 p.m. until 7:00 p.m. on Tuesday, February 15, 2022, at Powell Funeral Home in Sigourney.

A memorial fund has been established for Essence of Life Hospice. Powell Funeral Home and Cremation Service in Sigourney is caring for Pam and her family. Tributes may be made at www.powellfuneralhomes.com.

To order memorial trees or send flowers to the family in memory of Pamela McLaughlin, please visit our flower store.