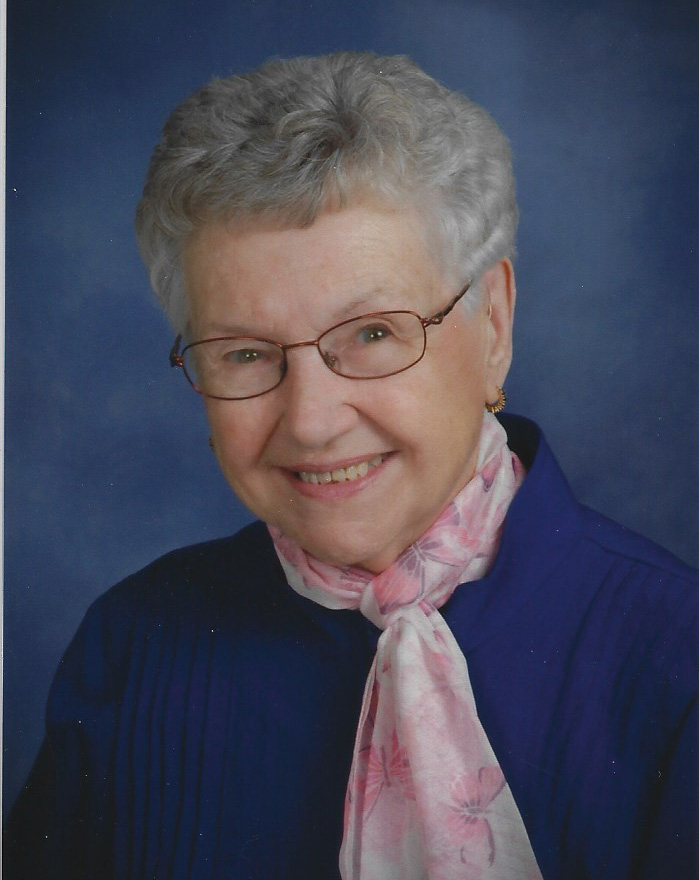 Ladora- Patricia Ann Faas was born December 1, 1931, in Chicago, Illinois, the daughter of Ralph William and Ruth Esther (Starr) Brennan. She graduated from Millersburg High School in 1949. Pat was a waitress at Hometown Café, bookkeeper at Middle America, housekeeper at the Holiday Inn and later a CNA at the University of Iowa Hospitals and Clinics. On September 19, 1950 Pat was united in marriage to Billy Carder to this union they were blessed with 5 children. Pat was later married to Robert L. Faas on May 30, 1976 in Millersburg, Iowa. She was a past member of the Trinity Lutheran Church in Millersburg, LWML where she was the secretary and Treasurer, current member of St. Paul Lutheran Church in Williamsburg and the Red Hat's. Pat enjoyed working on stain glass for the Trinity Church, reading, flea markets, traveling, going to the casino and spending time with family. Pat passed away at her home Wednesday, March 13, 2019 at the age of 87.

Celebration of Life Service will be 10:30 am Monday, March 18, 2019 at the St. Paul Lutheran Church in Williamsburg. Burial will be in the Millersburg Cemetery. Visitation will be Sunday from 2:00 to 6:00 pm at the Powell Funeral Home in Williamsburg. Memorials are for St. Paul Lutheran Church or Lake Iowa Nature Center.
Messages and tributes may be left at www.powellfuneralhomes.com.

To order memorial trees or send flowers to the family in memory of Patricia Ann Faas, please visit our flower store.