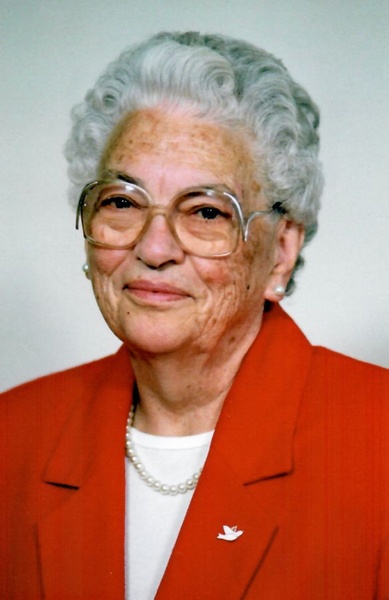 On April 7, 1944, Phyllis was united in marriage to Weldon Hall of rural Webster, Iowa. With the exception of the time he was in the service, they lived on the family farm east of Keswick, all of their married life, where they raised their four children James, Jon, Jerilyn and Jocilyn, and took care of both sets of their parents.

Weldon was killed in a tractor accident on January 13, 1994, after this she remained on the farm for 11 years, until moving to Highland Ridge Senior Living in Williamsburg in 2005. Phyllis was a member of the Cornerstone Evangelical Free Church rural Williamsburg, where she faithfully attended for many years. She remained a member of the James Murphy Post #313 in Keswick and the Sorden Cemetery Association.

Phyllis died on Saturday, April 4, 2020 at the Highland Ridge Care Center at the age of 93 years.

Due to state and federal guidance on gatherings due to the COVID-19 pandemic, a public memorial service will be held at a later date. In lieu of flowers memorials are for the East Iowa Bible Camp, rural Deep River, Iowa. Powell Funeral Home in North English is caring for Phyllis and her family. Messages and tributes may be left at www.powellfuneralhomes.com.

To order memorial trees or send flowers to the family in memory of Phyllis Arlene Hall, please visit our flower store.