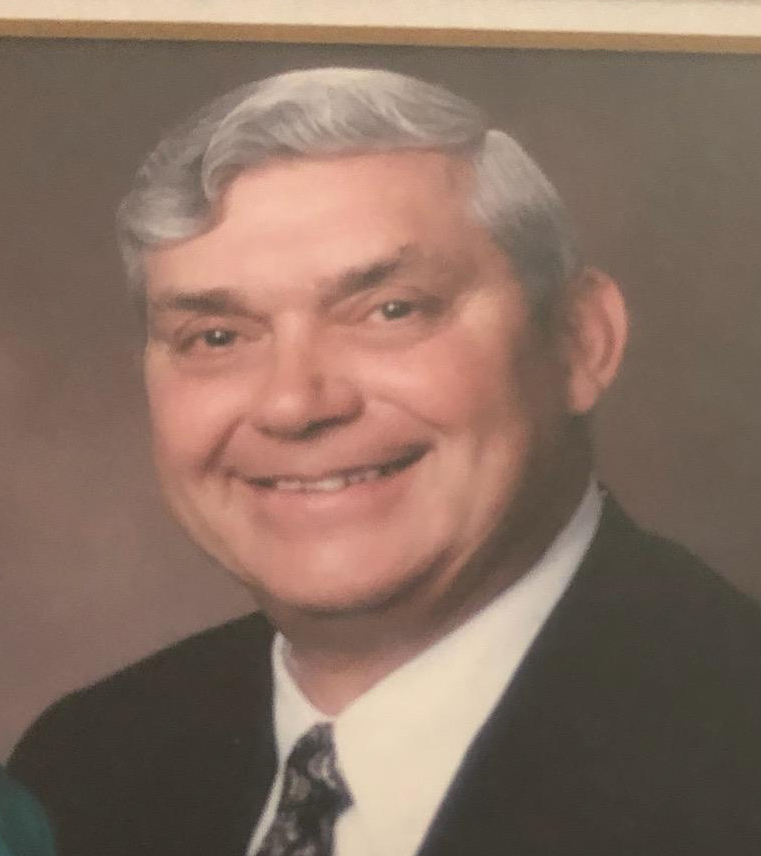 Williamsburg-Ralph Knudsen Lydman, 86, of Williamsburg IA died at English Valley Care Center on January 28th in North English.
Ralph was a loving husband, father grandfather and friend to all who knew him. He is survived by his wife of 64 years, Dorothy and three surviving children, daughters Laurie Gangl and her spouse Joseph of New River, AZ , Susan Bergerstock and her spouse Keith of Moravia, NY and son Brian Lydman of Solon, IA. Ralph is also survived by his loving sister Jane of Lexington, MA as well as eight grandchildren and 11 great grandchildren.

Ralph was born in Brooklyn, NY on August 23,1933 to Ralph and Nanny Theresa Lydman. The family moved to Westwood, NJ where Ralph spent his formative years and loved to recall many adventures with his best friend Guy Powell. He also loved to play hockey on his neighborhood pond named Bogarts. Ralph loved sports and his high school career culminated with his basketball team winning the state championship in his senior year.

Ralph's lifelong passion for farming was formed as a young boy where he would help his grandmother with chores at the family boarding house located in the Catskill mountains in the town of Olive Bridge, NY. Ralph attended Rutgers University in NJ where in addition to rowing crew he obtained his undergrad degree and later his masters in Agriculture and Animal Science. His first farm was a dairy located in Columbia County in Livingston, NY. Later Ralph worked as a county extension agent in Northern NY state. The family relocated to Ithaca, NY when Ralph was hired to head the NYS Dairy Herd cooperative headquartered at Cornell University. Shortly thereafter Ralph's passion for farming led him to run and own Doral Farms in Cayuga County NY, a 1000 acre crop farm and farrow to finish swine farm. After leaving farming Ralph had the good fortune to connect with a Cedar Rapids based company named Diamond V Mills where he created a very successful sales territory in the Northeast including Canada. Pleased with his results Diamond V brought Ralph and his wife Dorothy to Iowa where he was made vice president of sales and marketing, a position he held until his retirement. Upon retirement Ralph came upon Highland Ridge ( a senior retirement campus ) and settled into retired life in the town of Williamsburg, IA where he was active with Kiwanis and Meals on Wheels and also driving veterans to doctor appointments at the Veterans Hospital in Iowa City. He also enjoyed being a patient escort at Mercy Hospital in Iowa City.

Ralph was preceded in death by his parents, a sister Nancy DiRado and son Christopher ( a 20 year Navy Submarine Vet) who passed away in 2014.

Per Ralph's wishes there will be no services but the family asks that in lieu of flowers please give to a favorite charity or your local area hospice. Powell Funeral Home in Williamsburg is caring for Ralph and his family. Messages and tributes may be left at www.powellfuneralhomes.com.

To order memorial trees or send flowers to the family in memory of Ralph Knudsen Lydman, please visit our flower store.