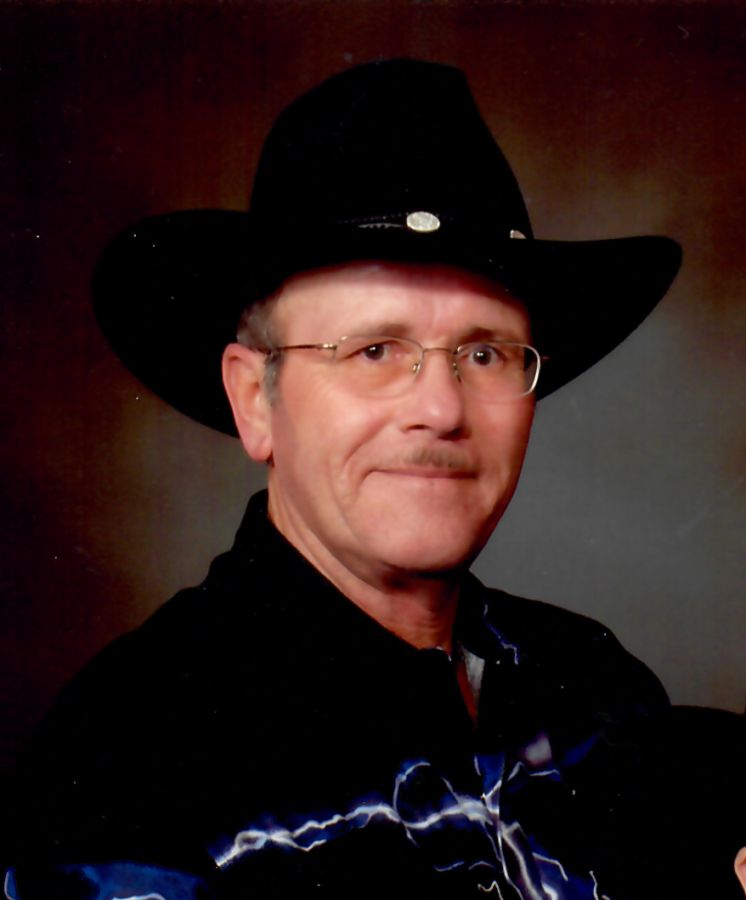 North English- Randy Lee Foubert was born November 23, 1950 in Iowa City, Iowa, the son of William & Dorothy (Polton) Foubert. He graduated from English Valley High School in 1969 where he played football and was a singer/guitarist for the band, The Intreegs. After school Randy went on to own and operate Foubert's Welding and Repair for 35+ years while holding other various jobs such as school bus driver for English Valleys. He was first married to Debora Sue Welsh on January 16th,1971 where they were blessed with one child. After separating he was then united in marriage with Patricia Anne Gerard on February 15, 1974 in Marengo, Iowa. To this union they were blessed with two children. They then parted ways. Randy was active in the local area as a Boy Scout leader and coaching youth baseball and softball. In his free time he enjoyed eating ice cream, bird watching, line dancing, umpiring, coaching and he was an avid Chicago Bears fan. Randy died on Tuesday, September 28, 2021 at his home near North English at the age of 70 years.

He is survived by three children Amy (Scott) Trachta of Topeka, KS, Mike (Heather) Foubert of Danville, IN and Heather Langello of Des Moines; five grandchildren Nathen & Baylee Trachta and Callie, Gracie & Julie Foubert; and two nieces Tabby Foubert and Katie Manning. He was preceded in death by his parents and his brother, Jerry.

Celebration of Life Service will be held 10:00 am on Monday, October 4, 2021 at the Powell Funeral Home in North English. Visitation will be held on Sunday, from 1:00 -3:00 pm at the funeral home. Memorials may be given to the North English Fire Department. Messages and tributes may be left at www.powellfuneralhomes.com

To order memorial trees or send flowers to the family in memory of Randy Foubert, please visit our flower store.