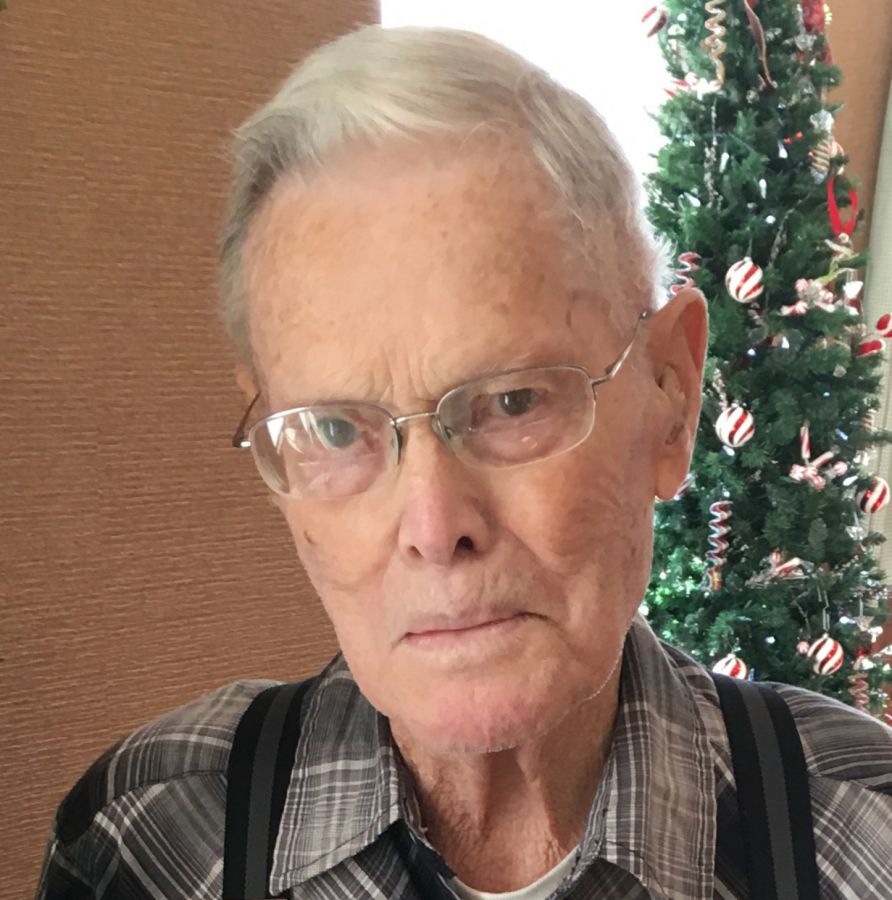 He is survived by his wife of 70 years Ethel; a son, Robert (dianna) Newkirk of Williamsburg; a daughter, Becky Koele of Aurora, CO and a grandson, Nathan Koele. Richard was preceded in death by his parents, a sister Ruth and her husband Virgil Mohr and a son-in-law Calvin Koele.

To order memorial trees or send flowers to the family in memory of Richard F Newkirk, please visit our flower store.