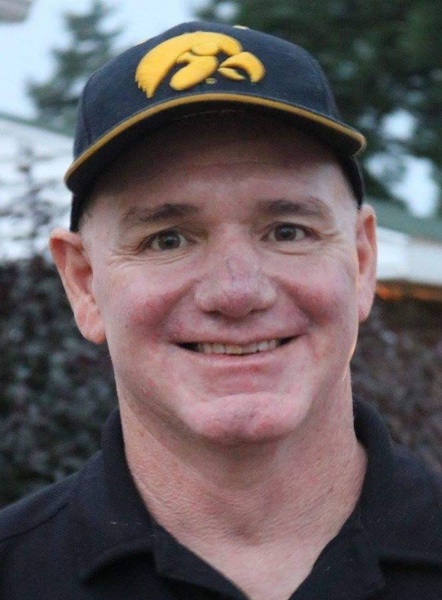 North English- Richard "Rick" Lown of Iowa City and formerly of North English, died Friday, September 25, 2020 at the University of Iowa Hospitals and Clinics in Iowa City at the age of 57.

Rick was born on December 21, 1962, in Iowa City, the son of Stanley and Bevaline (Stewart) Lown. He graduated from English Valley High School and attended the University of Northern Iowa. Rick has spent the last few years helping his brother's and mother on the family farm. He enjoyed hunting, spending time with family and friends along with watching the Iowa Hawkeye's and the Chicago Cubs.


Private family services will be held. Powell Funeral Home in North English is caring for Rick and his family. Messages and tributes may be left at www.powellfuneralhomes.com.

To order memorial trees or send flowers to the family in memory of Richard Thomas Lown, please visit our flower store.