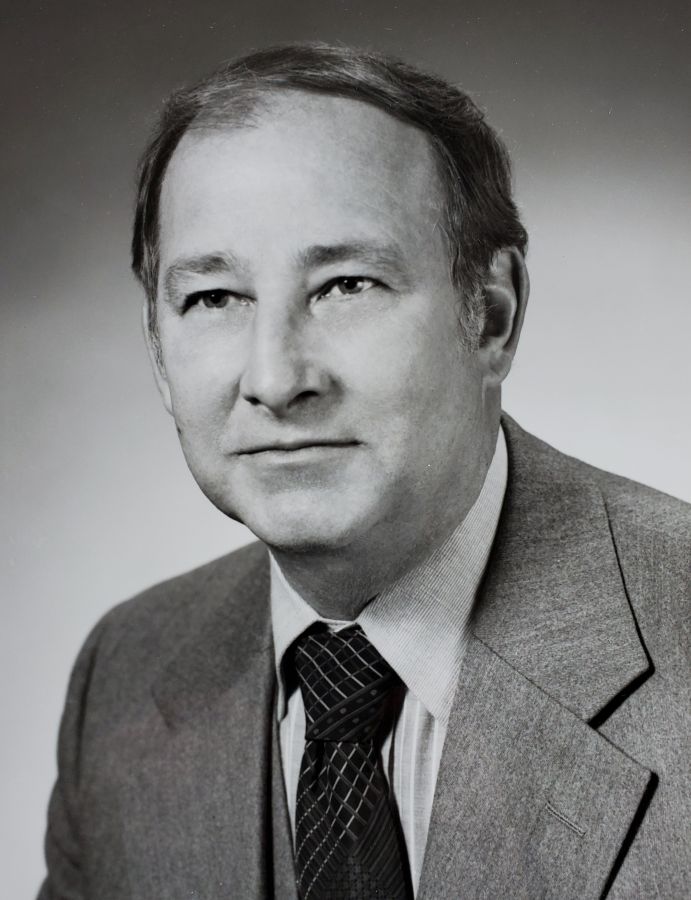 Williamsburg-Robert Cormack Nichol was born September 6, 1929 in Elgin, Illinois the son of Alexander John (Jock) and Isabella (Cormack) Nichol. He studied at Illinois State University (1950) and Hamline University in St. Paul, MN (1951). Robert attended flight school in 1952 and served in the United States Airforce (First LT) from 1953-1956. He was united in marriage to Donna Delores Chapman on December 26, 1952. Robert worked as the Director of Worldwide engine sales for International Harvester and Navistar.

They lived in Texas, Georgia, and Montana while Robert was in the service. They returned to Elgin before starting a family, then moved overseas to England for 3 years. Later they retired to Goodyear, AZ until moving to Williamsburg 15 years ago.

Robert passed away on Saturday, May 16, 2020 at the Highland Ridge Care Center in Williamsburg at the age of 90.


There will be no services at this time. Powell Funeral Home in Williamsburg is caring for Robert and his family. Messages and tributes may be left at www.powellfuneralhomes.com.

To order memorial trees or send flowers to the family in memory of Robert Cormack Nichol, please visit our flower store.