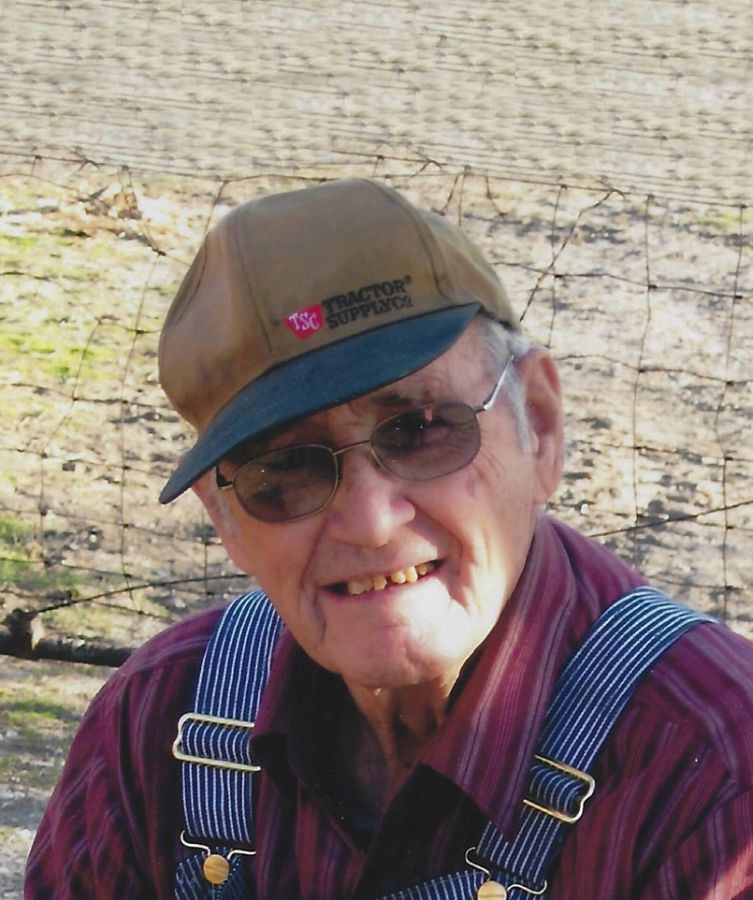 Memorials will go toward English Valleys Athletic Programs. Powell Funeral Home and Cremation Service in North English is caring for Robert and his family. Tributes may be made at www.powellfuneralhomes.com.

To order memorial trees or send flowers to the family in memory of Robert E. Hervey, please visit our flower store.