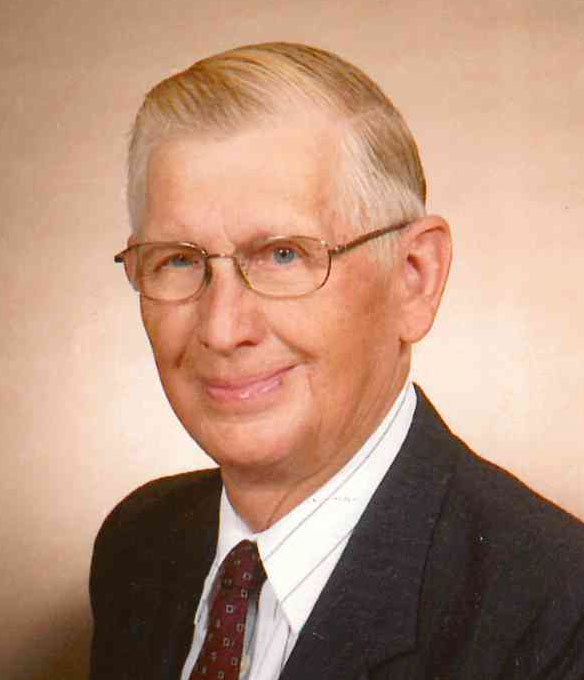 Homestead- After a long and happy life, and a heroic battle with cancer, Robert went to his heavenly home on April 8, 2021. He spent one last holiday with his family and was surrounded by his loving wife and children in his final hours.
Robert never met a person he didn't like. He always had a smile on his face and a kind word. No one could escape his sense of humor. He loved to laugh and tease those closest to him. He was a born athlete. He excelled at all sports and enjoyed spending time with family, whether it was with his nine siblings or his children and grandchildren. He and Marian spent time attending school events, sporting activities, concerts and anything where their grandchildren were involved. Below, are some the most important moments in his life:
Robert Herman Glandorf was born August 14, 1932 in rural Iowa County, Iowa, to Arnold and Anna (Doehrmann) Glandorf. He was baptized on September 4, 1932 and confirmed June 2, 1946 at Immanuel Lutheran Church. He attended Immanuel Lutheran School and served in the US Army from 1954-1956, where he was based in Germany during the Korean War. On September 16, 1960 Robert was united in marriage to Marian Taschner at Immanuel Lutheran Church. He was employed by Conroy Co-Op for 32 years, farmed and worked for area farmers. Robert was a life long member of Immanuel Lutheran Church, where he served as the church chair for the benevolent fund for six years and was also a member of the church fellowship club and the LIS school board. He enjoyed dart ball and bowling leagues, playing cards, slow pitch softball, camping, traveling and attending his grandchildren's activities.

To order memorial trees or send flowers to the family in memory of Robert Herman Glandorf, please visit our flower store.