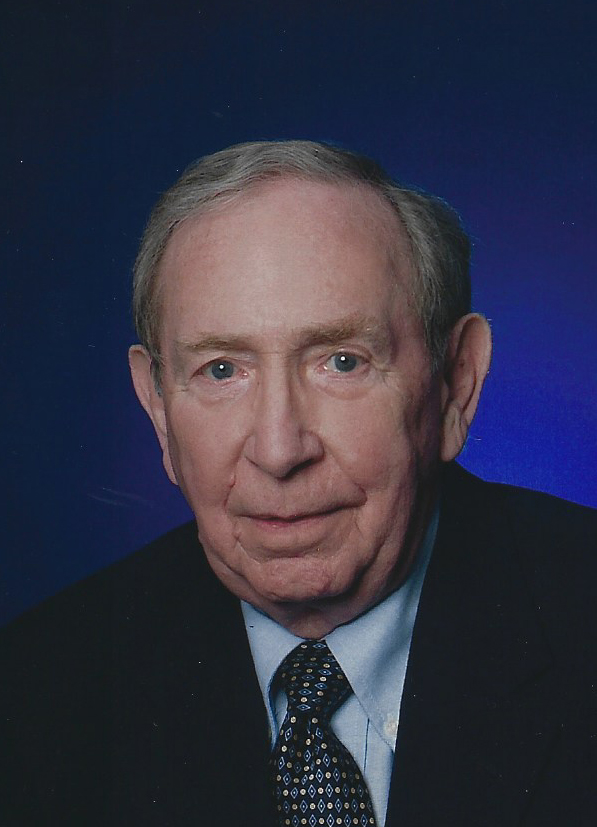 Williamsburg- Roland O. Chapman was born July 18, 1928 in Pulaski, Iowa the only child of Willie & Maude (Whisler) Chapman. He graduated from Bloomfield High School in 1946, where he had an avid interest in all sports, notably basketball. A tour of duty in the Navy followed his high school graduation. He was trained as a meteorologist at the Lakehurst Naval Air Station in New Jersey. Upon this graduation, his was assigned to duty on the USS Wright, a CVL class aircraft carrier, for the remainder of his naval duty. Upon being discharged, Roland entered a Junior college in Bloomfield and continued to play basketball at this level. After one year, he transfered to Iowa Wesleyan College, where he completed a BS degree in Biology in 1952. During Christmas break, Roland was united in marriage to Peggy Louise Jones on December 16, 1950. In 1952, he began a 38 year career teaching, coaching and guiding the students of Williamsburg High School. Taking advantage of the University of Iowa Summer School Sessions, he earned his MA Degree in 1957. Roland found relaxation in bowling, golf and crossword puzzles. He also enjoyed the music of the big band era, Creedence Clearwater Revival and Texas honky tonk. Roland died on Monday, April 22, 2019 at Highland Ridge Care Center in Williamsburg at the age of 90 years.

He is survived by his wife Peggy of Williamsburg; two sons Steven (Esther) Chapman of Dubuque and Jeffrey (Suzanne) Chapman of Williamsburg; seven grandchildren Tracy (Andrew) Reif, Rachel, Michael, Erik, Brandyn, Justin and Shane Chapman; and a great granddaughter Mary Reif. He was preceded in death by his parents.

Celebration of Life Memorial Service will be held 10:00 am on Thursday, April 25, 2019 at St. Paul United Methodist Church in Williamsburg. Tom Palmer and Louie Gallo will officiate. Burial will be in the IOOF Cemetery in Bloomfield at 2:00 pm with military rites. Visitation will be on Wednesday, from 5:00 - 7:00 pm at Powell Funeral Home in Williamsburg. Memorials are for Williamsburg Booster Club, Williamsburg Music Association or Stone Creek Golf Course Memorial Tree. Messages and tributes may be left at www.powellfuneralhomes.com

To order memorial trees or send flowers to the family in memory of Roland O Chapman, please visit our flower store.