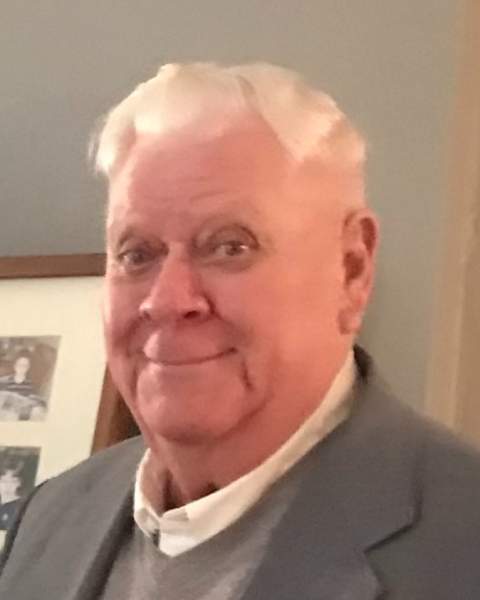 Williamsburg- (Ronald) John Gaffey, 85, of Williamsburg, Iowa passed away at home on November 5, 2022.  John was married to Helen (O’Meara) for 64 years and the proud father of seven children:

John was born on October 5, 1937 to Joe and Loretta (Donohoe) Gaffey in Holbrook, Iowa.  John farmed in the Holbrook area with his son Mick until he retired in 2002.  John cherished family and friends above all else.  His grandchildren held a special place in his heart. He also loved to travel and learn about different communities by talking to the local folks over a piece of pie, some ice cream or a beer.  Connecting with people was his specialty.  John was an avid baseball and basketball fan and attended many games around the Midwest over the years, but the Chicago Cubs was his team.  Watching college basketball with Helen was a highlight of their year from November through March Madness, and sometimes he came out on top in the family tourney.

Funeral Mass will be held 10:00 am on Wednesday, November 9, 2022, at St. Mary Catholic Church, Williamsburg. Burial will be in St. Michael’s Cemetery, Holbrook. Visitation will be on Tuesday, from 4-7 pm at the Powell Funeral Home in Williamsburg. A rosary will be held at 4:00 pm. Memorials may be given to Coats for Kids through the Williamsburg Knights of Columbus, Council 2818; Food Bank of Iowa County; or Essence of Life Hospice, Amana. Messages and tributes may be left at www.powellfuneralhomes.com.

To order memorial trees or send flowers to the family in memory of Ronald John Gaffey, please visit our flower store.