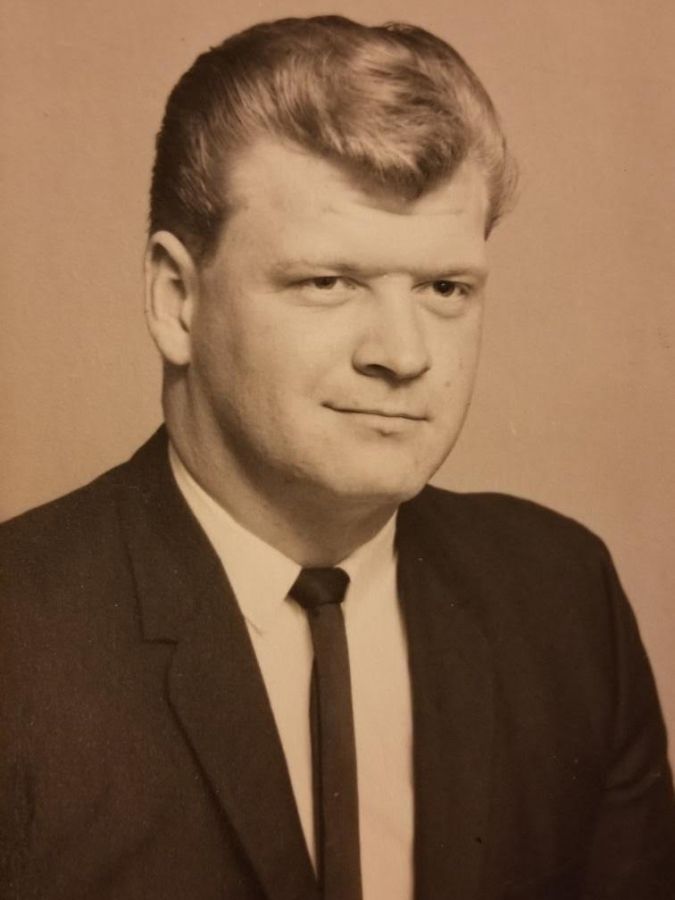 Celebration Of Life Service will be held 10:30 am on Friday, January 24, 2020 at the Powell Funeral Home in North English. Burial will be in the South English Cemetery. Visitation will be on Thursday, from 5-7 pm at the funeral home. A general memorial fund has been established. Messages and tributes may be left at www.powellfuneralhomes.com

To order memorial trees or send flowers to the family in memory of Ronald Howard Cox, please visit our flower store.