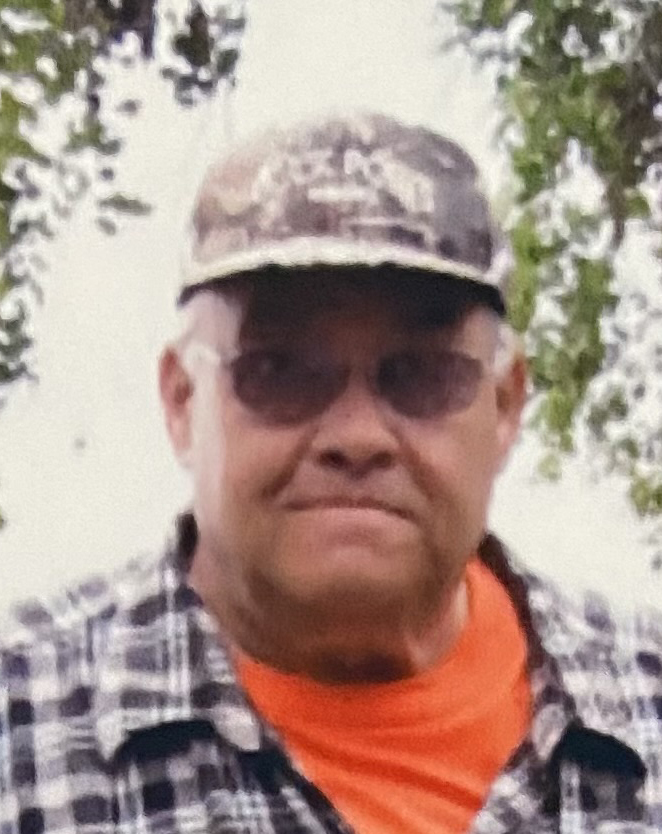 Williamsburg-Ronald Mervin Knock passed Saturday, February 19, 2022 at UIHC Hospital surrounded by family. Many of you who knew him and loved him simply called him Knocker.
Ron was born on September 9,1945 to Mervin Henry and Grace Eileen (Knipfer) Knock at the DF Miller Hospital. He grew up on a farm west of Williamsburg, probably where he learned and cultivated his love of wood-working, gardening, fishing, and hunting. He attended schools in Williamsburg, but he had to travel to Marengo to find the love of his life Lucinda "Cindy" Wilkinson. They were wed on August 28,1965 at St. Paul's Lutheran Church. They were blessed with three children Ronald Lee, Leisa Marlene and Christina Elizabeth.
He worked for 3 short years at the Williamsburg Dairy. Then over 30 years at Holden's Foundation Seeds. This is when his passion for stumbling across arrow heads or morel mushrooms started. Following retirement, He and Cindy lived in Maquoketa, where he was active in the Optimists. They loved hosting family functions, salsa making parties, and camp fires. He loved watching his family ice skate and sled, and walking thru his timber with his ol' walking stick. Some of the highlights of his life were fishing and camping at the Amana River Farm, camping with family and friends at Wildwood and taking the whole family to Disneyworld in 1999.
He is survived by his loving wife Cindy. His children Lee(Denise)Knock, Leisa (Sam) Schmidt, and Christine(John) O'Brien. His Siblings Jeannie (Harvey) Schwarting and Dwain (Rita) Knock. His loving posse of grandchildren who called him Pampa, Pamps, or Pumpernickel and were used to hearing "You're never too old for a spanking" but none of them recall getting swatted by his behemoth hand. Ashley (William) McClellan of Jefferson, GA. Brandon (Kassie) Knock of Bethlehem GA. Samara Schmidt of Williamsburg. Christoffer Schmidt of Iowa City. Chloe (Chad) Roberts of Victor. Channing (Devon) Fraker of Malcom. Kenisha Doehrmann of Gilman. Andrew Knock of Cleveland, Ohio. And their kiddos- Ava, Hayden, Brynlee, Cohen, Callan, Crayton, Cruz, Dane and Kenzie. And their bonus step- grandchildren- Truman, Sydney and Kendall Griffin, Jeffrey (Cait)O'Brien and their son Finn, Patrick (Kenya) O'Brien and their crew-Addy, Eamon and Acen. Numerous family members, and friends who he thought of and treated like family.
He was preceded in death by his parents Mervin and Grace, his in laws Jake and Reva , and will undoubtedly be missed by all who knew him.


A memorial service will be held 11:00 am on Thursday, February 24, 2022, at the Powell Funeral Home in Williamsburg. Visitation will be held from 9-11 am on Thursday. Messages and tributes may be left at www.powellfuneralhomes.com

To order memorial trees or send flowers to the family in memory of Ronald Mervin Knock, please visit our flower store.