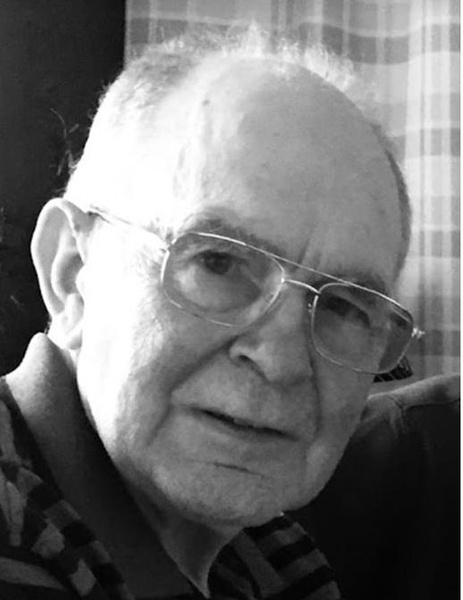 On April 4, 1969 Russell was united in marriage to Lydia Borntreger in Kalona. Russell served in the National Guard for 6 years. They lived in Sarasota, FL, Kirksville, MO, San Antonio, TX, Philippines, Shell Lake, WI until moving back to Kalona. Russell farmed,  built cabinets, and was an ordained minister who spent several years as a missionary in the Philippines. He enjoyed John Deere tractors, reading, baseball and hunting. Russell passed away Monday, January 17, 2022 at Pleasantview Home at the age of 76 years.

A Celebration of Life Memorial Service will be held at a later date.
Messages and tributes may be sent to the family at www.powellfuneralhomes.com

To order memorial trees or send flowers to the family in memory of Russell Chorpening, please visit our flower store.