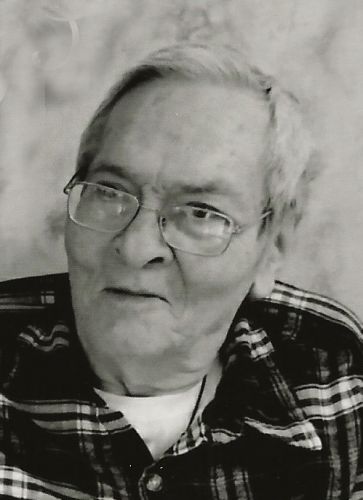 A private, family graveside service and interment will be at Denmark Cemetery, in Denmark, IA, will be held with Reverend Paul Connolly officiating. Gifts of love and friendship may be given to a charity of the donors choice. On-line condolences may be directed to www.olsonpowell.com.

Born in Lomax, IL, on December 3, 1937, Russell Worly was the son of Worly S. and Kathryn (Brent) Galbraith. He graduated from Media High School, near Smithshire, IL. He married Martha Hogan. The couple later divorced

Growing up on the family farm, Russell began helping his dad at a young age. Following high school, he enlisted in the United States Air Force and served for five years, working as an aircraft maintenance technician based in Germany. After being honorably discharged from the military, Russell continued his farming career while working at the Iowa Army Ammunition Plant for thirty-three years.

Along with his parents, Russell was preceded in death by his brother, Gerald Galbraith.

To order memorial trees or send flowers to the family in memory of Russell Galbraith, please visit our flower store.