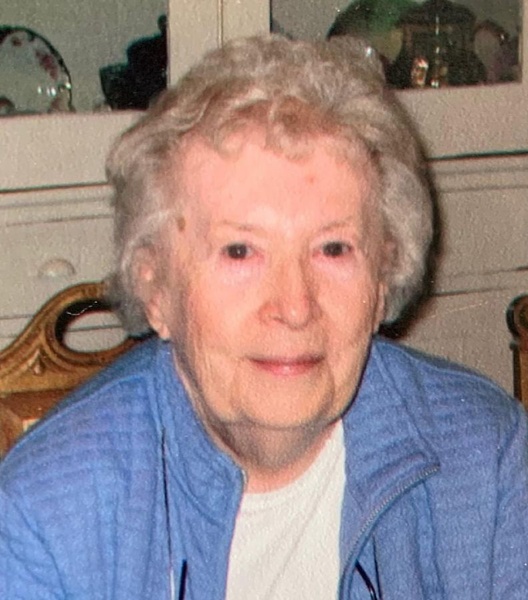 Williamsburg-Ruth Margaret Shannahan was born December 4, 1926 , in Letts, Iowa. The daughter of Philip and Stella (O'Connor) O'Toole. She graduated from University of Northern Iowa and attended University of Iowa. Ruth was united in marriage to Eugene Joseph Shannahan on February 12, 1955 at the Amarillo Air Force Base in Amarillo, Texas. The couple moved to Williamsburg in 1964 after Eugene retired from the Air Force. Ruth taught school for a number of years, then became the Librarian for the Williamsburg Senior and Junior High, before becoming an administrator of Academic Advisory Center at the University of Iowa retiring in 1991. She enjoyed reading, traveling and spending time with family. Ruth was a member of the American Legion Auxiliary, Iburg Poulson VFW Post #8797 Auxiliary, St. Mary's Catholic Church where she taught Catechism and was a member of the Altar and Rosary Society. Ruth died Saturday, November 6, 2021 at the Highland Ridge Care Center in Williamsburg at the age of 94.

She is survived by two children, Joe Shannahan of Des Moines and Elizabeth Shannahan of West Des Moines and two sisters, Corinne Hargrafen of Columbus Junction
and Marilyn Van DeVoorde of Brooklyn. She is preceded in death by her parents, husband Eugene, two sons John and James Shannahan

To order memorial trees or send flowers to the family in memory of Ruth Margaret Shannahan, please visit our flower store.