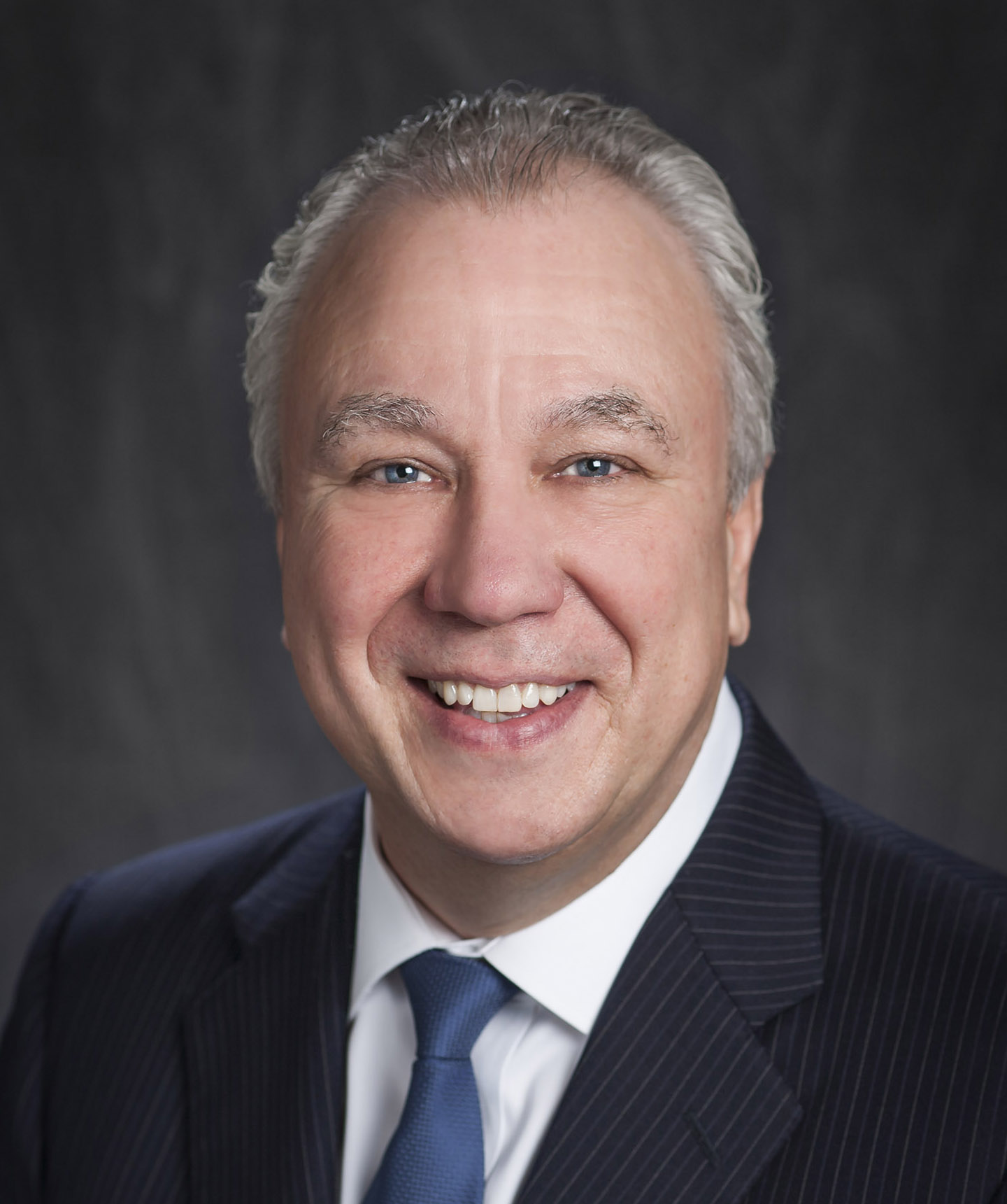 Scott was born on May 7, 1961, in Cedar Rapids, Iowa, to Richard and Lillian (Roemig) Hagen. He grew up on the family farm outside of Homestead, Iowa.  As a child, he attended St. John’s Lutheran church in rural Homestead.

Scott and Denise Elizabeth DeLorme were united in marriage on December 18, 1999 in Athens, Georgia.

He focused his personal and professional life on the betterment of relationships, a life well-lived, research and the environment.

Scott achieved tenure at the University of Central Florida and was later awarded an Endowed Chair at Louisiana State University.  He had a legacy of encouraging academic success among his numerous students including PhD candidates.  As a PhD, PE, F.ASCE and Louisiana Sea Grant Laborde Chair, he traveled the world to attend conferences, conduct lectures and enjoy the sites.  Scott was an avid supporter of the IIHR, Hancher, and the University of Iowa in general.

Scott was preceded in death by his parents, his brother Richard Jr., sister-in-law Joyce and brother-in-law, Robin.  He is survived by his wife Denise, his sisters Patricia (Gary) Coleman and Shelly Blaylock, his brother Blake Hagen, and nieces, nephews and grand-nieces and nephews.

A Celebration of Life Memorial Service will be 4:30 pm on Saturday, May 7th, 2022 at the Powell Funeral Home in Williamsburg.  Visitation will be from 3:00 to 5:00 pm on Saturday.  Scott has been buried at the Ramsey Creek Preserve in South Carolina.

The family requests that donations be made to www.upstateforever.org or an environmental group of your choosing.  Messages and tributes may be directed to www.powellfuneralhomes.com.

To order memorial trees or send flowers to the family in memory of Scott Charles Hagen, please visit our flower store.