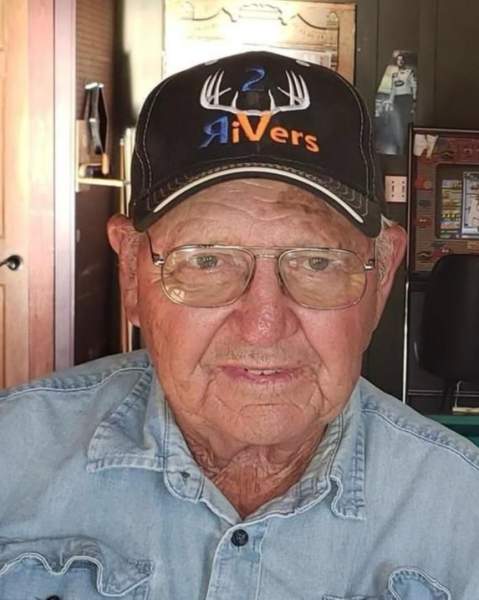 Stanton was born August 10, 1938, in at Mahaska Hospital in Oskaloosa, Iowa, to Chester Earl and Gertrude Madge (Hayes) Long.  He married Joyce Mullins in 1964 at the Methodist Church in Farnhamville, Iowa.  He has two sons, Brian and Scott, both of Sigourney, four grandchildren, Caitlin, Blane, Dana and Jordan and two great grandchildren, Rylie and Avery.  He went to Lancaster country school through the 8th grade and then graduated from Sigourney Community High School in 1956.  He worked for Kemps Feeds in Sigourney picking up eggs before serving in the Army Reserves and Air Force Reserves.  Stanton worked at Amana Refrigeration and farmed with his dad until he took over the farming operation in 1967.  He was a member of the Lancaster Christian Church and served as a Deacon and then Elder for many years.  He also served on the Board of Directors, as a chairperson and also chairperson on the Farm Committee for many years.  He was also on the building committee to rebuild the church after it burned in 1978.  He served on the Keokuk County Extension Council and the Lancaster Heritage Foundation.  He was also a Farm Bureau member.  He enjoyed his farming and the cattle.  He used conservation practices in his farming to conserve the land for generations to come.  He received the Iowa Soil Conservation Awards Program in 2006.  He also loved driving around the countryside to observe and learn from what others did in their farming conservation practices.

Funeral service will be held at 10:30 a.m. on Saturday, November 12, 2022, at Lancaster Christian Church, with Revs. Jim Stout and Dino Weingarten officiating.  Burial will be at Pennington Cemetery near Sigourney.  Visitation will be from 3:00 p.m. until 6:00 p.m. on Friday, November 11, 2022, at Powell Funeral Home in Sigourney.

A memorial fund has been established for Lancaster Christian Church.  Powell Funeral Home and Cremation Service in Sigourney is caring for Stanton and his family.

To order memorial trees or send flowers to the family in memory of Stanton Long, please visit our flower store.