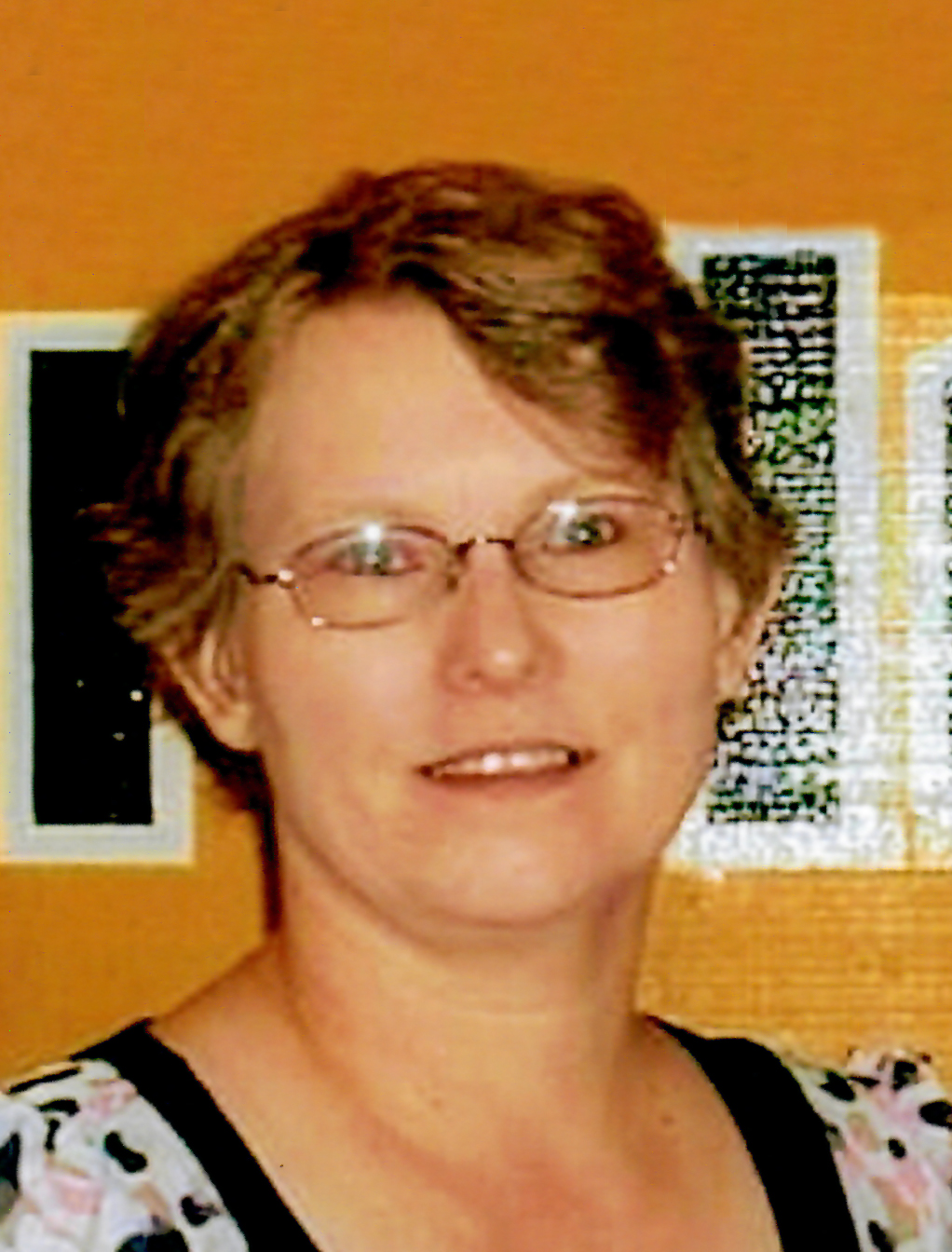 NORTH ENGLISH-Susan Kay Lucas was born June 22, 1960, in Sigourney, the daughter of Charles and Glenice (Slonaker) Moore.  She attended school at Keswick and Gibson before graduating from Tri-County High School in Thornburg in the class of 1979.  On May 26, 1979, she was united in marriage to Richard Lucas at the What Cheer Baptist Church.  Susan worked at Middle America Restaurant, Amana Refrigeration for 33 years, McDonald’s and University of Iowa for 10 years.  She lived in and around Keswick, Cedar Rapids and Marion before moving to North English.  She was a member of the Keswick United Methodist Church and also attended Bethel Baptist Church in Oskaloosa.  Susan enjoyed arranging flowers, cake decorating, crafting and designing cards, yard sales and spending time with family and friends.  Susan passed away on Thursday, March 10, 2022, in Washington, Iowa, after a short battle with cancer at the age of 61 years.

Funeral service will be held at noon on Monday, March 14, 2022, at Powell Funeral Home in North English, with Pastor John Christianson officiating.  Burial will be at McFarlan Cemetery near What Cheer.  Visitation will be from 10:00 a.m. until service time on Monday at the funeral home.

A general memorial fund has been established.  Powell Funeral Home and Cremation Service in North English is caring for Susan and her family.  Tributes may be made at www.powellfuneralhomes.com.

To order memorial trees or send flowers to the family in memory of Susan Kay Lucas, please visit our flower store.