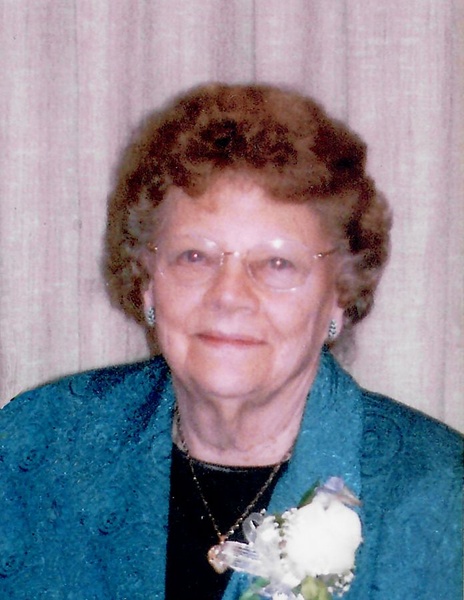 Private immediate family graveside service will be held at Keota Cemetery. There will be no visitation.

In lieu of flowers, memorials may be made to the family. Powell Funeral Home and Cremation Service in Keota is caring for Theola and her family. Tributes may be made at www.powellfuneralhomes.com.

Thank you to all the special people at Highland Ridge Senior Living and Care Center in Williamsburg. We are so thankful for the kindness and wonderful care extended to Mom and our family over the years.

To order memorial trees or send flowers to the family in memory of Theola Lyle, please visit our flower store.