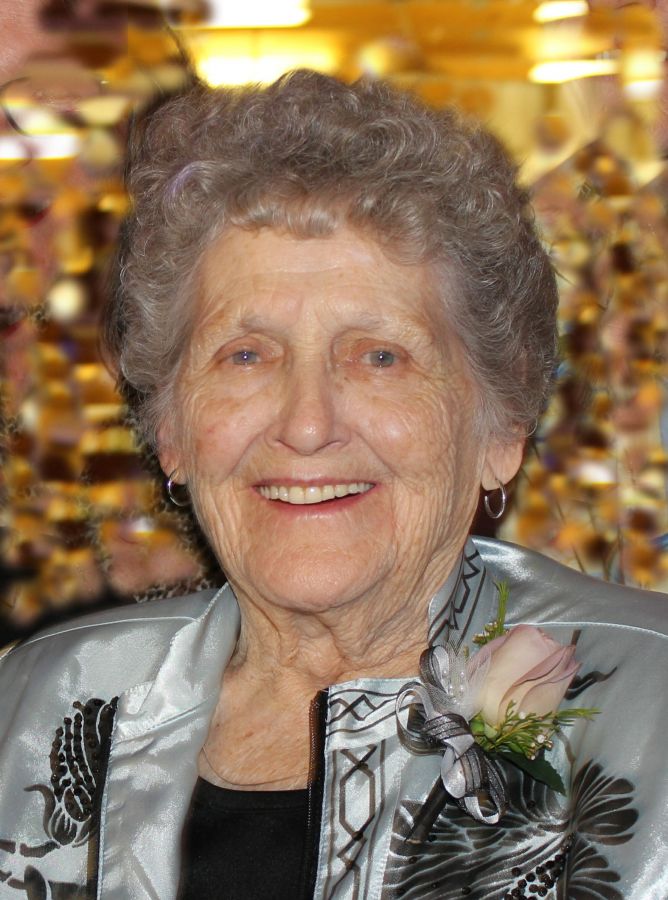 
A private family Funeral Mass will be held at St. Joseph Catholic Church in North English. Fr. David Wilkening will officiate. Burial will be in the St. Mary's Catholic Cemetery in Sigourney. Visitation will be from 4:00 - 6:00 pm on Thursday, January 21, 2021 at the Powell Funeral Home in North English. Masks and social distancing will be required. In lieu of flowers a general memorial fund has been established. Messages and tributes left at www.powellfuneralhomes.com

To order memorial trees or send flowers to the family in memory of Theresa Maxine Greene, please visit our flower store.