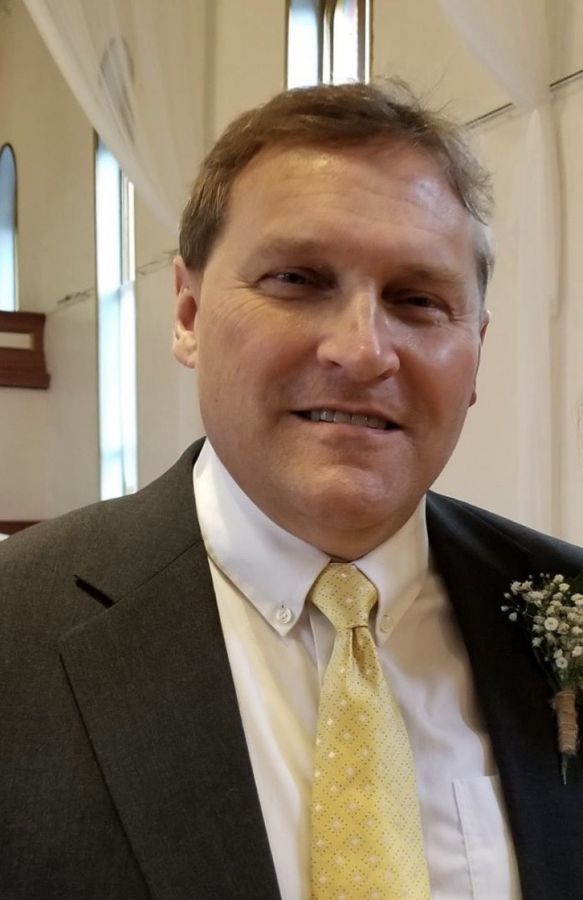 Williamsburg-Thomas Harold Claypool was born April 28, 1958, in Marengo, Iowa. The son of Robert Louis and Helenka Blanche (Bartunek) Claypool. Tom graduated from Williamsburg High School in 1976, received his Bachelor of Arts from the University of Iowa in 1980, and received his Juris Doctor and Masters in Accounting from Iowa in 1983. Tom was united in marriage to Rebecca Lynn Blincow on August 5, 1983. Tom was a partner in Claypool & Claypool Law Office. Tom served on the Williamsburg Community School District Board for 18 years, including 16 years as President. He enjoyed watching Iowa Hawkeye football, spending time with friends and family, and was an avid golfer. Tom passed away on Wednesday February 27, 2019 at the age of 60.

To order memorial trees or send flowers to the family in memory of Thomas Claypool, please visit our flower store.