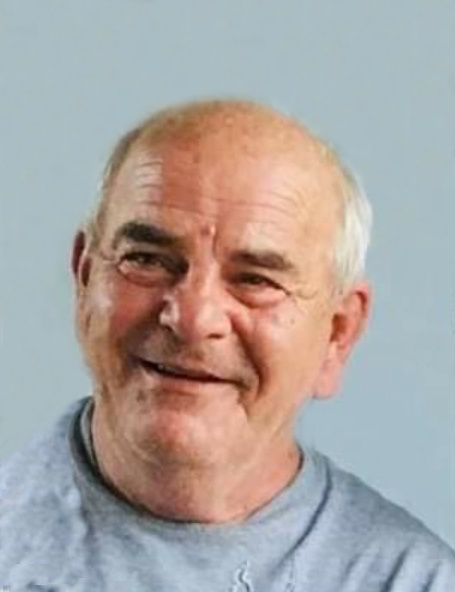 KEOTA-Tim Barnes, age 72, of Keota, died Sunday, August 22, 2021, at his home.
Tim was born August 3, 1949, in Fairfield, to Lyle "Butch" and Ruth (Schafer) Barnes. He graduated from Fairfield High School in 1968 and attended Indian Hills Community College for mechanics. Tim was married to Priscilla Wiley. They had two sons together and later divorced. On October 9, 1999, he married Tonja Jo Little in Keota. Tim was a mechanic with the Iowa National Guard, retiring in June of 2004 after 36 years in the service. He also owned a gunsmith business for over 50 years. Tim was a high school wrestling referee for 25 years, coached youth baseball for 10 years, served as a reserve on the Jefferson County Sheriff's Department for 10 years and the Lagos Acres Country Club board, serving as president three years and vice president four years.
Survivors include his wife: Toni of Keota; two sons: Chris (Alicia) Barnes of Libertyville and Tony (Kristen) Barnes of Montezuma; two step-children: Katie Adrian of Des Moines and Kevin (Becky) Adrian of North English; six grandchildren: Zach Barnes, Cohyn Roach, Caz Barnes, Reagan Barnes, Jordyn Schatzer and Emma Adrian and brother: Rick Barnes of Waukee. He was preceded in death by his parents.

Celebration of Life Service will be held at 11:00 a.m. on Thursday, August 26, 2021, at Powell Funeral Home in Keota, with Pastor Doug Tinnes officiating. The service will also be livestreamed on the Powell Funeral Home facebook page. Burial will be at the Iowa Veterans Cemetery near Van Meter. Visitation will be from 4:00 p.m. until 7:00 p.m. on Wednesday, August 25, 2021, at the funeral home.

THE FAMILY REQUESTS NO FLOWERS. A memorial fund has been established for Essence of Life Hospice. Powell Funeral Home and Cremation Service in Keota is caring for Tim and his family. Tributes may be made at www.powellfuneralhomes.com.

To order memorial trees or send flowers to the family in memory of Tim Barnes, please visit our flower store.