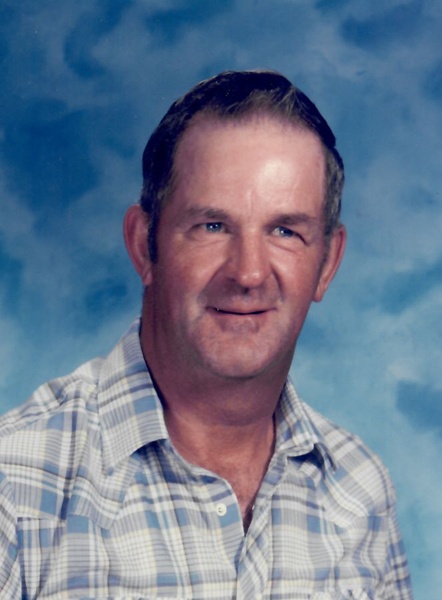 North English- William "Bill" Edward Bermel was born November 14, 1935 in Muscatine, Iowa the son of Clarence Edward and Isabelle Bernice (McElroy) Bermel. He attended country and catholic schools before graduating from Muscatine High School. On February 4, 1956 Bill was united in marriage to Vera Jean Posten, to this union they were blessed with three children. Bill was a feed truck driver, farmer and hired hand. He enjoyed working, animals and showing cattle. Bill died on Tuesday, November 12, 2019 at the English Valley Care Center in North English at the age of 83 years.

He is survived by two daughters Patricia "Pat" Baudler of Greenfiled and Jean Bermel of Wapello; two grandchildren Kathleen Johnston of Earlham and Stacey Van Laar of Winterset; a great grandson Lane Johnston; a nephew Joseph Chody; niece Rosemary Cashman and his caretaker Brenda Hall of North English. He was preceded in death by his parents; a son William "Ed" Bermel and two sisters Mary Ellen Chody and Karen Bermel.

Celebration of Life Service will be held 11:00 am on Friday, November 15, 2019 at the Powell Funeral Home in North English. Burial will be held at 1:30 pm in the Greenwood Cemetery in Muscatine. A general memorial fund has been established. Messages and tributes may be left at www.powellfuneralhomes.com

To order memorial trees or send flowers to the family in memory of William "Bill" Edward Bermel, please visit our flower store.