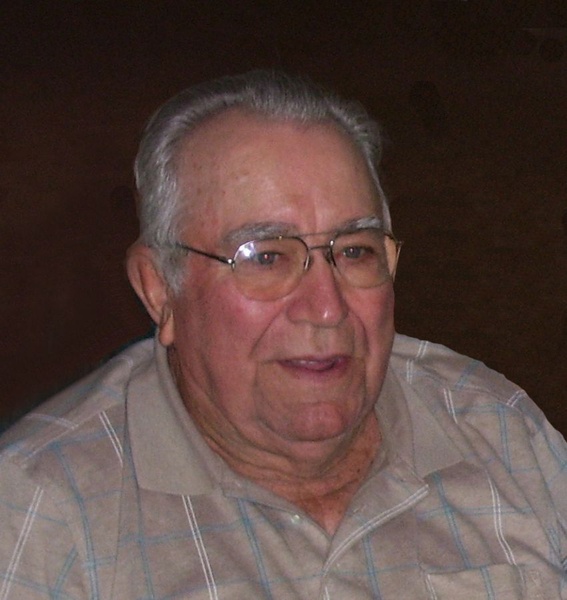 He will be cremated and no services are planned at this time. Burial will be at Pennington Cemetery at a later date.

A memorial fund has been established for St. Jude Children's Research Hospital or Donor's Choice. Powell Funeral Home and Cremation Service in Sigourney is caring for Bill and his family. Tributes may be made at www.powellfuneralhomes.com.

To order memorial trees or send flowers to the family in memory of William Dudley "Bill" Martin, please visit our flower store.