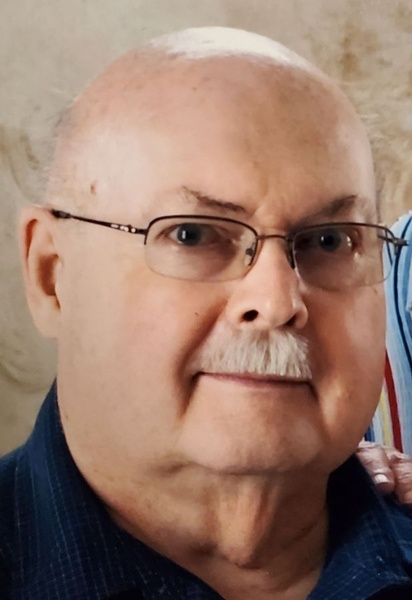 Williamsburg William F. Hynds, 81, Williamsburg, died Sunday, Dec. 13, 2020 at Mercy Hospital, Iowa City. Celebration of Life services will be 10:30 a.m. Monday, Dec. 28, 2020 at First Presbyterian Church in Williamsburg. Visitation with family present will be from 9:30 am until service. Graveside services at Oak Hill Cemetery in Williamsburg. In lieu of flowers, the family requests memorials to be directed to a scholarship fund being set up in his memory at Williamsburg High School or to the First Presbyterian Church's youth mission trip fund. Powell Funeral Home in Williamsburg is caring for services. The service will be live-streamed on the Powell Funeral Home Face Book page or website www.powellfuneralhomes.com.


William was born Sept. 18, 1939, in Cedar Rapids, the son of Anna (Dobrovsky) and Darrell Hynds. He graduated from Cedar Rapids Roosevelt Senior High School in 1957 and received his bachelor of art degree from Tarkio College in 1961. William married Sandra Lea Stephenson on June 29, 1963, in Cedar Rapids. He began a 38-year teaching career in 1961 at Farragut High School in southwest Iowa. in 1966 he moved to Williamsburg where he taught English and directed student speech activities. He retired in 1999.
William was a life member of the National Education Association and had leadership roles with the Iowa State Education Association, the Association's East Central UniServ Unit and the Williamsburg Education Association. He served on the UniServ's board of directors for more than 20 years, was a member of the ISEA's executive board for four years and was an Iowa delegate to the NEA's representative assembly four times. In 1989 he received the Charles F. Martin Award, the highest award presented to a member by the ISEA. William was a long-time member of First Presbyterian Church in Williamsburg and the Stellapolis Lodge #391 AF & AM. He enjoyed woodworking, traveling, watching classic movies and listening to old-time radio shows.

He is survived by his two sons, Timothy (Amy) Hynds of Sioux City and Robert Hynds of North Liberty, grandsons, Nicholas and Nathan Hynds of Sioux City, a sister, Sharon Stueland of Rush City, Minnesota, and a step-brother, Paul (Karen) Hallberg Jr. of Cedar Rapids and many cousins, nieces and nephews.

He was preceded in death by his wife, his parents, a step-father, Paul Hallberg; and brother-in-law, Sid Stueland.

To order memorial trees or send flowers to the family in memory of William Franklin Hynds, please visit our flower store.