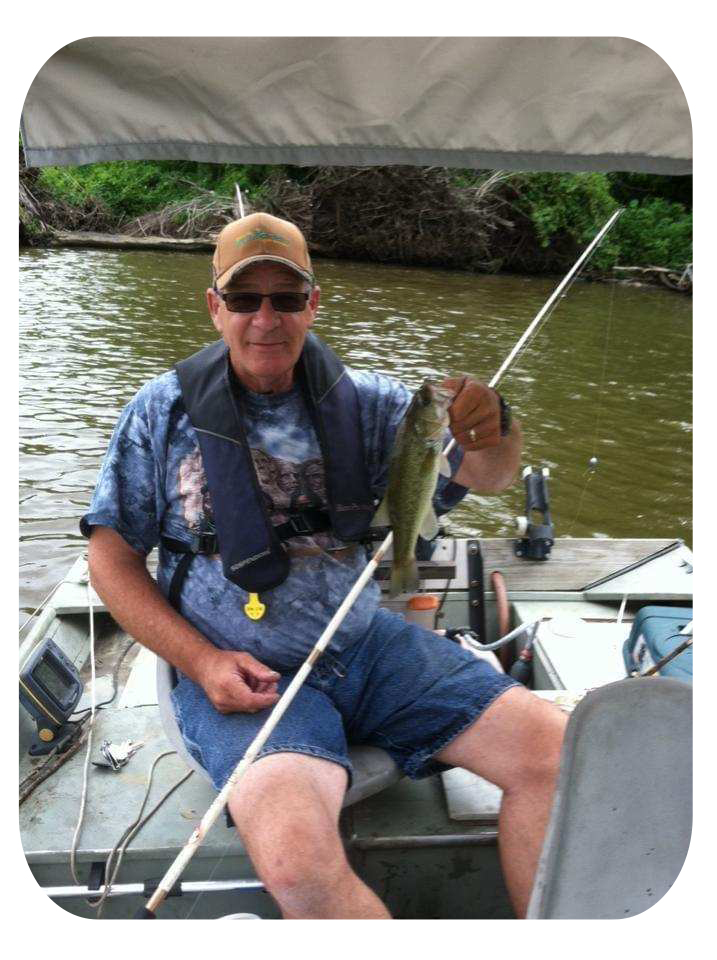 North English- William (Bill) Allen Hoylman was born June 29, 1959, in Iowa City, the third child of Elray Eugene & Iva Marie (Miller) Hoylman. As a boy, Bill’s days were spent helping on the family farm with his three sisters, Beth, Jane, and Dawn, and older brother Jim. These early years of farming and animal husbandry instilled in Bill a great love for nature and respect for the land. He participated in 4-H and graduated from English Valley High School in 1977. The Hoylman family was always very active in their church, from helping with youth activities to singing hymns as a family. This shaped Bill’s strong faith in God and trust in Jesus that would help guide him the rest of his life.

Bill was united in marriage to Cindy Rae Herman on October 15th, 1977 at the Nazarene Church of Marengo. Bill and Cindy were blessed with two children, Josh and Mandi. Bill’s true passion was his grandchildren, he loved to take them fishing and on adventures across the country.

Bill was active in his community as a member of North Keokuk County Fire Department in South English. He was an active member for 25 years and served as an officer numerous times.

Celebration of Life Service will be held at 10:00 am on Thursday, March 31, 2022, at the Powell Funeral Home in North English. Burial will be at the South English Cemetery. A visitation will be held from 4:00 pm until 7:00 pm Wednesday, March 30, 2022, at the funeral home. A general memorial fund has been established. Messages and tributes may be sent to the family at www.powellfuneralhomes.com.

To order memorial trees or send flowers to the family in memory of William Allen Hoylman, please visit our flower store.