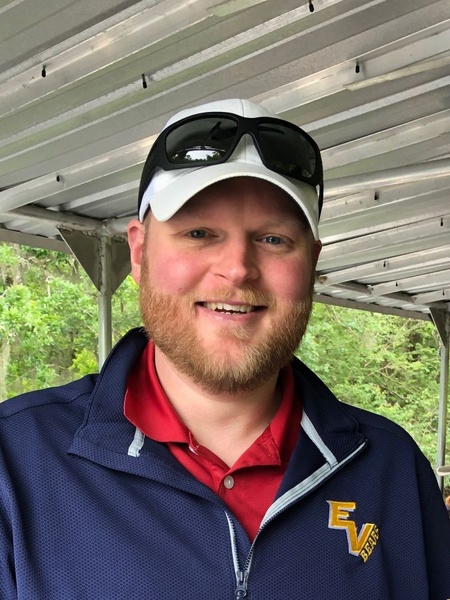 North English- Zachary Scott Overy was born May 10, 1985 in Davenport, Iowa the son of Byron Scott and Tammy Lynn Ornburn. He graduated from DeWitt Central High School in 2004. He also received degrees from Kirkwood Community College and Hamilton Technical College, and was nearly finished with this undergrad in Business Management from Southern New Hampshire University.

On May 1st, 2008, Zach was united in marriage to Jennifer Ashley Hansen at Westbrook Park in DeWitt, IA. He was a Central Zone Trainer for Vivint Home Security and Automation. His passion in life was training Vivint technicians and managers, he knew everything and was a problem solver. He spent hours working on beta-testing, giving detailed comments on potential issues or flaws.

Zach loved to ride his motorcycle, watch Ady dance, help Jack with whatever sport he was in, snuggle the babies, and anything electronic, basically he was just an awesome Dad. He spent all his spare time with them, and loved them with everything he had. He was always there, always interacting, always loving. He was the perfect dad and husband.

Zach was deeply loved by all. He was a true friend to everyone he met. He would give anything for anyone. He lit up the room when he entered it. He would find the most serious person in the room and make them laugh. He made it his mission to put a smile on every one's face....which often resulted in an eye roll from Jenn.

Zach died on Tuesday, July 7, 2020 at UIHC in Iowa City at the age of 35 years. He tested positive for COVID-19 on Friday, June 19th, and fought in the hospital for 11 days before passing.

He is survived by his wife Jenn and their children: Jack, Ady, Eli, Cam and Kai all of North English; his parents Scott & Tammy Overy; grandmother Darlene Cable Ornburn; two sisters Jessica (Terry) Emmert and Danielle (Andrew) Drake; and a brother Tyler Overy all of Moberly, MO; father & mother-in-law Rick & Julie Hansen of DeWitt; sisters-in-law Jessica (Michael Payne) Hansen of Dallas, TX and Lauren (Jamere) Hill of Houston, TX; a brother-in-law Timothy Hansen of DeWitt; numerous nieces and nephews; and his mentors Kevin & Claressa Millsap, Brett Barborka and Steve Meyers. He truly looked up to these people and aspired to prove himself worthy of their friendship and guidance.

He was preceded by his grandparents Calvin Ornburn and Bob & Patricia Overy.


Arrangements are pending with Powell Funeral Home in North English. Messages and tributes may be left at www.powellfuneralhomes.com

To order memorial trees or send flowers to the family in memory of Zachary Scott Overy, please visit our flower store.