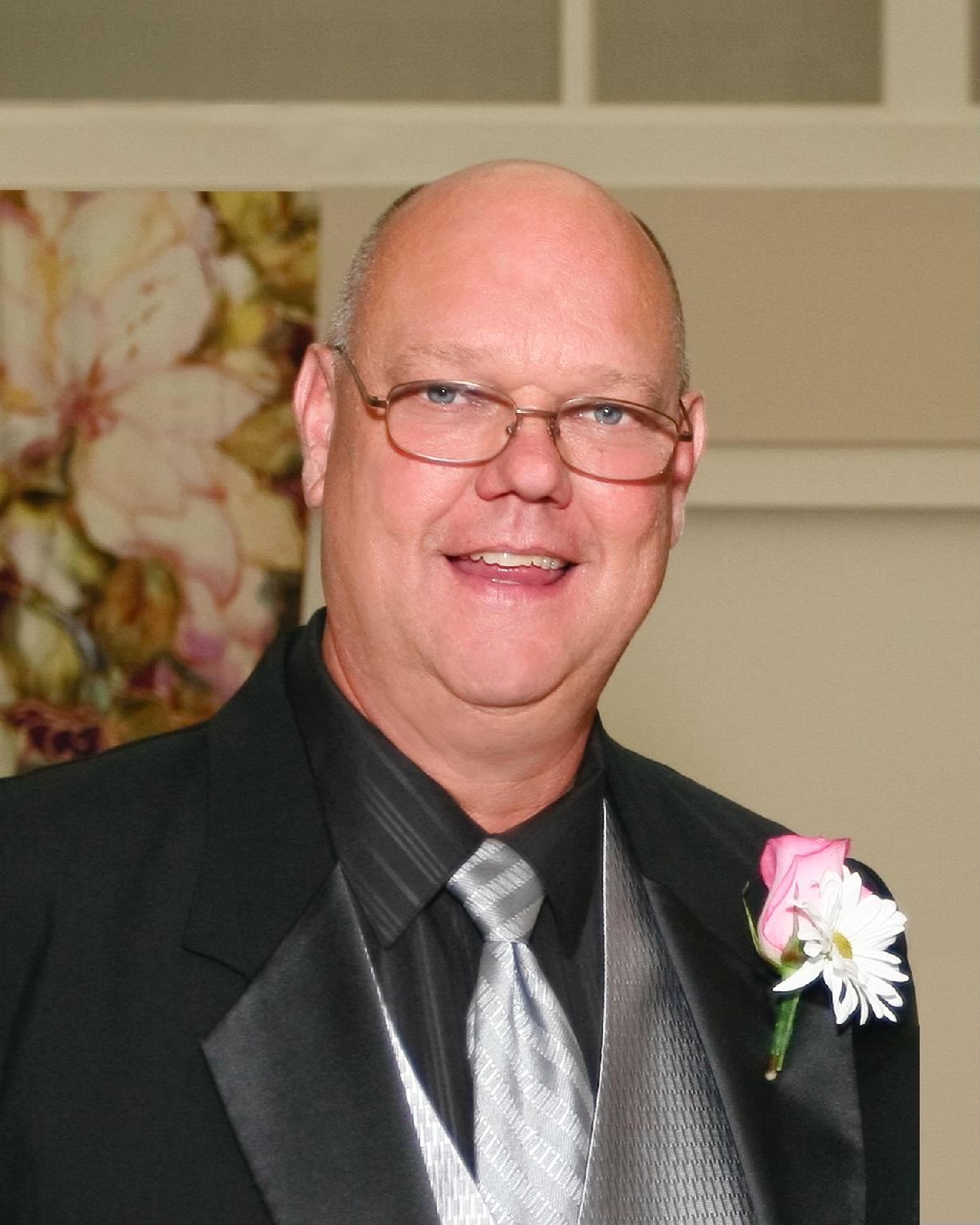 MOUNT PLEASANT- Marty Joseph Brown, 66, of Mount Pleasant, passed away on Thursday, May 5, 2022, following a brief battle with cancer.

Marty was born on December 5, 1955, in Iowa Falls, Iowa, the son of Darrell “Brownie” and Mary (Smith) Brown. Marty graduated from Mount Pleasant High School in 1974. He was united in marriage to Donna McDonald on October 27, 1974. To this union, Marty and Donna were blessed with three children, Monica Rene, Trevor Layne, and Christopher Allen.

Marty worked part-time at Hy-Vee while in high school. After graduation he worked full time at Hy-Vee in the meat department alongside his dad for 16 years. Marty then went to Colonial Bread Co. as a route driver. He ran a route for Anderson Erickson Dairy Co. for a short time before returning to Colonial Bread Co., which later became Sara Lee Bread Co., where Marty became supervisor. In 2004, he went to work for Wilson Distributors Service where he continued working until his passing.

Marty was an avid Iowa Hawkeye and St. Louis Cardinal fan. He enjoyed working in the yard, fishing, and golfing with his boys. Marty thoroughly enjoyed spending time with his six grandchildren. He loved his “Papa Fridays” with his three older grandkids. He loved that his three youngest grandbabies called him “Poppy.” Marty had a contagious laugh and was “easy to entertain.”

He was preceded in death by his father “Brownie,” his son Trevor and his parents-in-law Joe and Ruth McDonald.

A visitation will be held from 1:00 pm - 3:00 pm Wednesday, May 11, 2022, at the Olson-Powell Memorial Chapel. A time of sharing will begin at 3:00 pm. There will be no formal service.  Inurnment will be at a later date in the St. Alphonsus Cemetery. In lieu of flowers a memorial fund has been established to help with Marty’s medical expenses. Checks can be made payable to Donna Brown and mailed to 505 N Lee Street, Mount Pleasant.
To order memorial trees or send flowers to the family in memory of Marty J. Brown, please visit our flower store.