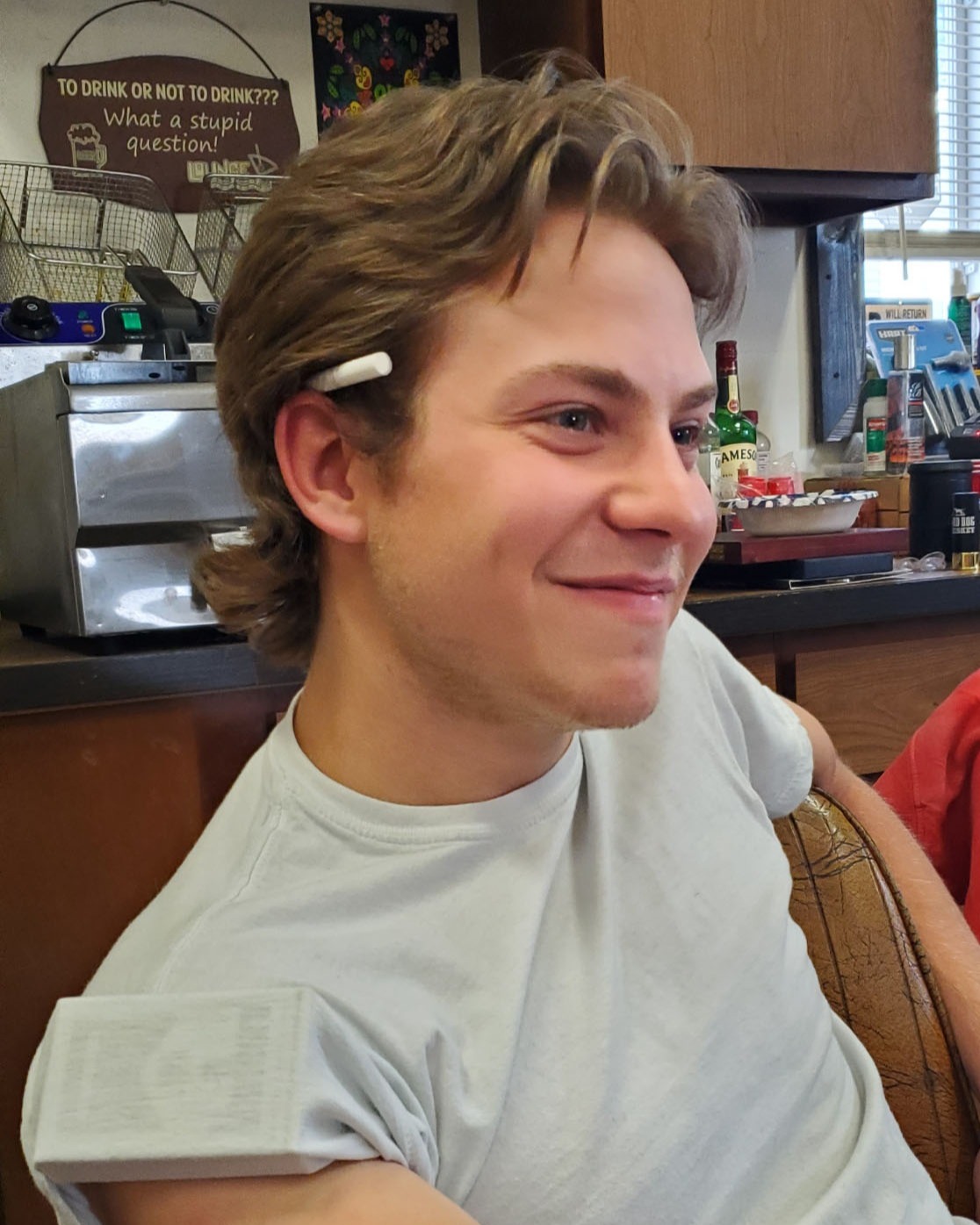 Pearson was born May 17, 2002, the son of Tom and Julia (Pearson) Franklin. He attended Mount Pleasant High School and was involved in building and trades. Pearson was a member of the 2020 graduation class. After graduation, he joined the United States Navy and became a Sonar Tech based in Whidbey Island, Washington. Pearson loved fishing, whether that be bank poling, or with a rod and reel. He treasured the time he spent outdoors, especially being on the river. He had a passion for working on square body Chevy trucks. Pearson loved spending time with his older brother Clayle, doing everything from gaming, to arguing about who was right. He attended Oakland Mills Church and was involved in the Awana youth group. Pearson was a hardworking and kindhearted young man that will be deeply missed.

Pearson is survived by his parents Tom and Julia of New London; brother Clayle Franklin (fiancé Lexi Bowen) of Kahoka, Missouri; grandparents Larry and Berta Pearson of New London, General Franklin of Montrose, Dan and Arlene Johnson of Arizona; aunt and uncle Bob and Denice Libby; cousins Tessa and Dalton Smith and many other cousins.

A Celebration of Life service has been held. The Olson-Powell Memorial Chapel is caring for Pearson and his family.

To order memorial trees or send flowers to the family in memory of Pearson J. Franklin, please visit our flower store.