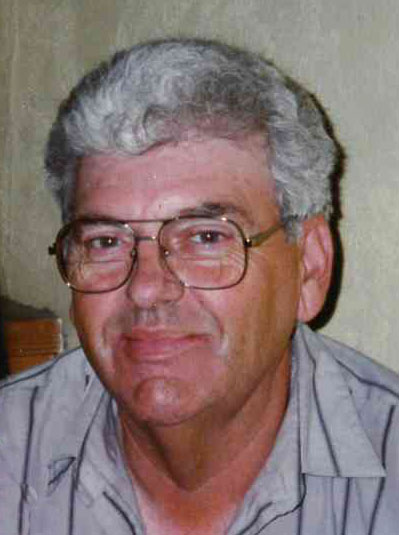 Clark was born November 20, 1938 in Muscatine, Iowa, the son of Francis and Barbara (Westfall) Hays. He was raised on a farm southeast of Mount Pleasant and graduated from Mount Pleasant High School in 1957. Clark was united in marriage to Peggy Sue Riley on February 28, 1960, at Wesley Chapel, in Mount Pleasant. He served in the Army Reserves during the Berlin Wall Crisis. Clark worked in southeast Iowa as a welder and steamfitter through Local 212 and 125 Plumbers and Steamfitters Union. He was a 60-year member of the union and served on the executive board, health and welfare board, and taught welding classes. He was a 60-year member of the Congregational Church where he served on the trustee board. Clark was also a taxidermist for 45 years and was a founding member of the Iowa Taxidermist Association, serving as president for four years. He enjoyed hunting and fishing with his granddaughters, attending auctions, mushroom hunting, checking deer on trail cameras and was a devoted bow hunter for deer.

He was preceded in death by his parents, grandparents, and a sister.

A Funeral Service will be held, 1:30 pm, Saturday, January 8, 2022, at the Olson-Powell Memorial Chapel. Pastor Bryan Ketchay will officiate. Burial will follow in the Pleasant Hill Cemetery. Military Rites will be conducted by the Henry County Honor Guard. Visitation will be held 4:00 to 6:00 pm Friday, January 7, 2022, at Olson-Powell Memorial Chapel. The service will be livestreamed at Powell Funeral Homes Facebook page and at our website www.powellfuneralhomes.com. Masks are required for attendance. A memorial fund has been established for Pleasant Hill Cemetery and EveryStep Hospice.

To order memorial trees or send flowers to the family in memory of H. Clark Hays, please visit our flower store.