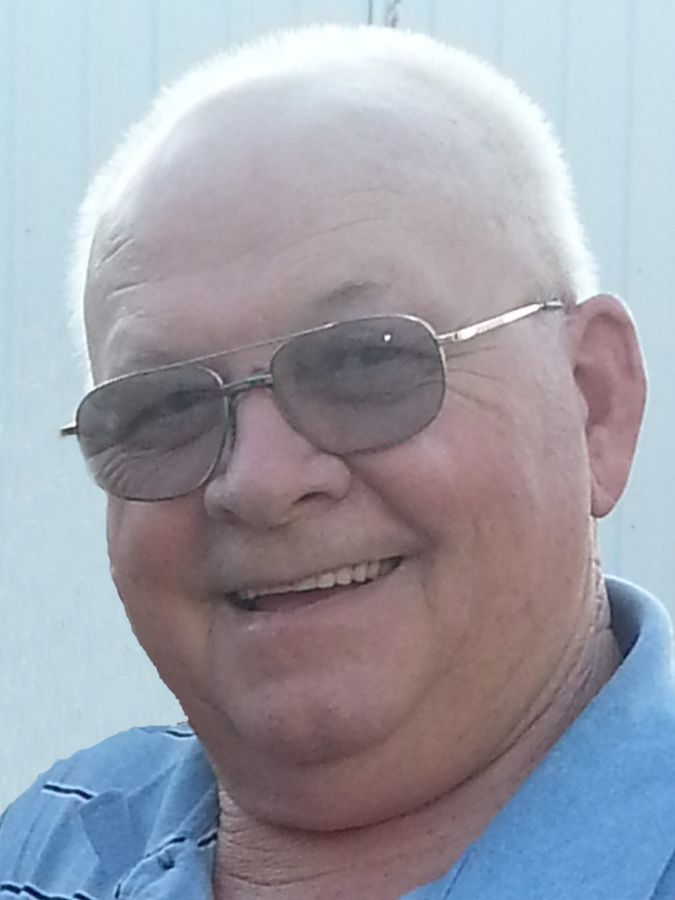 North English, IA & Sunrise Beach, MO- Larry Keith Westfall was born November 27th, 1938 to Joseph Laurel and Julia Mae (Lockridge) Westfall.
He was very close with his siblings and remained that way throughout his life. Hard work and being good to other people was their life. Later in life he loved the sibling get togethers they took turns hosting at their homes. Larry graduated from North English High School in 1957.
He married his high school sweetheart, Patricia Ann Smothers, March 4th, 1960 at the Little Brown Church in Nashua. They renewed their vows with their children and family in attendance for their 30th wedding anniversary.
Larry and Patty made their first home in Ladora where they welcomed Cherrie and Larry worked at a local gas station. They moved to the North English area where they welcomed Larry, Mary and Joe. They last lived in Larry' parents' home place off of Pigeon road, then retired in 2002 to the Lake of the Ozarks. Patty passed away there on October 12, 2002.
Larry farmed and worked at Amana then became a John Deere mechanic at Strohman's Inc in North English where he worked until 1987. During that time he was able to continue farming by spending Saturday mornings and other free time helping his good neighbor and friend, Glenn Lekin. His favorite part of this was knowing an apple pie from Lenore might be waiting for them when they were done. After Strohman's Larry was self-employed as a carpenter/handyman. He built several houses and remodeled many others, often working alongside his son Pokey.
Larry and Patty enjoyed many good friendships over the years and their best times were going to each other's homes and just hanging out. Larry enjoyed dancing and music all his life especially when Pat and cousins Jack, Doug, Choppy and Bart would get together and play. He enjoyed traditional country music.
Larry enjoyed attending his children's activities and sporting events over the years. After moving to Missouri he still attended many of his grandchildren's activities and sporting events when he was back in Iowa visiting. He was very proud of all his grandkids and their accomplishments. He also was able to take part in several of their weddings in recent years.
Larry loved family reunions and asked often, "Whose turn is it to have the reunion this year"? He and his children hosted the most recent reunion in August of 2018 and were able to celebrate his 80th birthday at the same time.
Larry and Patty spent many vacations at the Lake of the Ozarks first buying a small trailer to put on their property then later building the home they would retire to. They welcomed many friends and family over the years and always enjoyed the company.
After moving to Missouri, Larry made many good friends. He worked for the City of Laurie until retiring in 2018. Larry was very proud of the work he did to maintain the park and a visit to him always included a tour of the park, especially during the holidays to see the Enchanted Village of Lights for which Larry had made several of the displays.
He became a great cook after losing Patty and continued to host friends and neighbors as much as possible sometimes even cooking over an outdoor fire or grilling. He most recently hosted Thanksgiving which had become a tradition in the past several years.
He truly loved life, family and friends.
Larry passed away suddenly December 8th, 2019 while enjoying a celebration with his Missouri friends (family).
He is survived by: Daughter - Cherrie (Tom) Baird of North English and grandchildren, Taylor (Beth) of Cedar Rapids, Ben (Amy) of Millersburg. Daughter - Mary Westfall of Marion. Son - Joseph (Shelly) Westfall of Williamsburg and grandchildren, Cody (Catherine) Westfall of Amana, Bailey of Iowa City and his special friend Paige. Grandchildren - Holdon Westfall of Millersburg along with Bethany George & son Brodie. Sadie Westfall, "favorite granddaughter", of Williamsburg along with Matthew Siren and daughter Scarlett and Holdon's and Sadie's mom, Shelly Baird Westfall of South English. Great granddaughters - Karyssa and Addysyn Westfall and their mom Amey Westfall all of North English. Great grandson - Brodie Westfall and family, Amanda, Jake and Jaxx Keiser of Marengo. Siblings; Lee (Jeri) Westfall of Jefferson City, MO, Harley (Karen) Westfall of Riverside, Helen (Ronnie) Popham of Tiffin, Connie (Steve) Esser of Walford and sister-in-law Terry (Dean) Smothers of Monticello.

To the Westfall Family - I am so sorry to hear of Larry’s passing. He was as kind and as genuine as they come. I have fond memories of him working at Strohman’s Inc. May he Rest In Peace - Mindy Strohman Steele

So very sorry. Larry always had a smile on his face and always made everyone around him smile...definitely will miss him

I am so sorry to hear this. Larry was such a kind soul.... A really nice man... He truly will be missed . 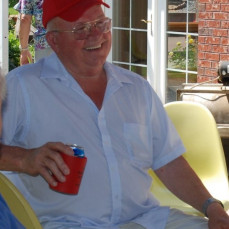 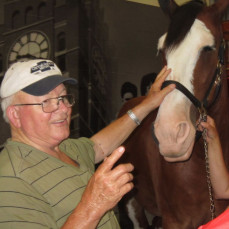 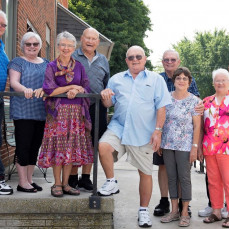 The attached photos are added to the memorial of Larry Keith Westfall to help share their legacy.

Thank you for sharing your memory of Larry