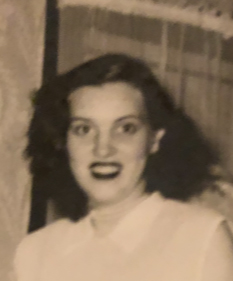 DELTA-Ruth Scott, age 83, of Delta, entered the gates of Heaven to spend Christmas with her Heavenly Father and Jesus on Sunday, December 1, 2019, at University of Iowa Hospitals and Clinics in Iowa City.
Ruth was born September 5, 1936, in Columbus, Ohio, to John and Mellie (Davis) Wesley. She received her GED and attended Indian Hills Community College for Culinary Arts. On June 5, 1965, she married Donald Scott in Sedalia, Missouri. She was later sealed for time and all eternity to her family in Provo, Utah, on July 31, 1975. The couple lived in Delta, where Ruth baked cakes out of her home and at the Econo Foods bakery for eight years. She then worked as a cashier at Walmart several years, retiring in 2006. Ruth was a member of the Church of Jesus Christ of Latter-Day Saints in Oskaloosa, where she taught Sunday School and was assistant librarian.
Survivors include her husband of 54 years: Donald Scott of Delta; seven children: John (Cheryl) Scott of Smyrna, Tennessee, Donna Milford of Smyrna, Tennessee, Susan (Neal) Miller of Oskaloosa, Rebecca Clubb of Sigourney, Patricia (Jon) Davis of Oskaloosa, William Scott of Washington and Martha (Jake) Pherigo of Delta; 32 grandchildren; 37 great grandchildren; four step-children: Michael (Megan) Scott of Germantown, Maryland, Nancy (Randy) Halphen of Poolsville, Maryland, Sharon (Kurt) Feldman of Germantown, Maryland and Anne Marie Scott of Wheaton, Maryland; two sisters: Janet (Jack) Nix of Sweeney, Texas, and Virginia (John) Ash of Columbus, Ohio and a sister-in-law: Carolyn Estes of Bristol, Indiana. She was preceded in death by her parents; daughter: Donna in infancy; brother: Charles Wesley; sister: Beverly Steele; son-in-law: Ralph Milford and brother-in-law: Edward Fisher.

Funeral service will be held at 9:00 a.m. on Saturday, December 7, 2019, at the Church of Jesus Christ of Latter-Day Saints in Oskaloosa, with Noel Stahle officiating. Entombment will be at Memorial Lawn Cemetery in Ottumwa. Visitation will be from 6:00 p.m. until 8:00 p.m. on Friday, December 6, 2019, at Powell Funeral Home in Sigourney.
A memorial fund has been established for church missions. Powell Funeral Home and Cremation Service in Sigourney is caring for Ruth and her family. Tributes may be made at www.powellfuneralhomes.com.

I am so glad I got to meet these two lovely and caring people. It made my day as a cashier at walmart to see Ruth come in with a smile on her face and have lunch with her husband. Ruth and Don are meaning of true unconditional love. Ruth you will always be in my heart.
Jamie 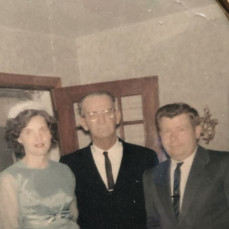 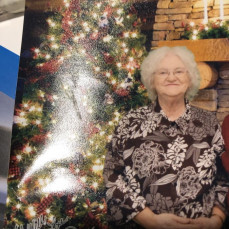 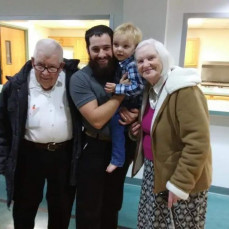 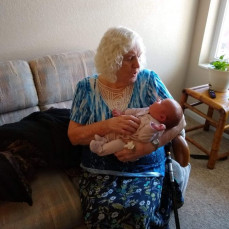 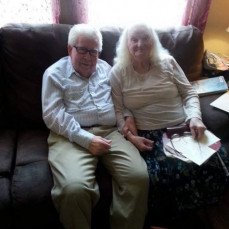 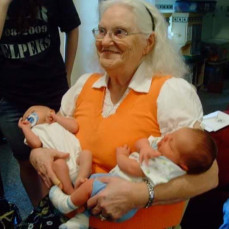 The attached photos are added to the memorial of Ruth Scott to help share their legacy.

Please help memorize Ruth Scott by recording your attendance below.

Thank you for sharing your memory of Ruth