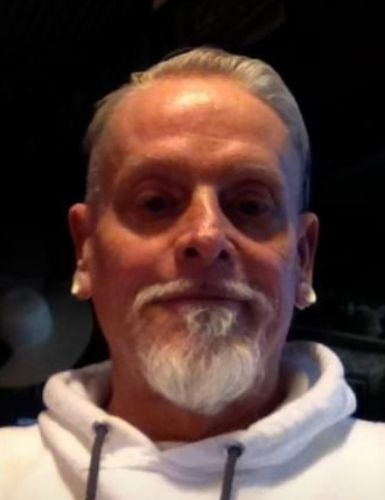 According to his wishes, Butchs body has been cremated. A Celebration of Life will be held at a later date. Details of the celebration will be forthcoming at a later date. Cards and memorial gifts, designated to the family, may be mailed to Olson-Powell Memorial Chapel, P.O. Box 656, Mt. Pleasant, IA, 52641.

Born April 17, 1954, Kim Allen was the son of Maynard G. and Shirley Francis (Walters) Bittle. He was a 1972 graduate of Mt. Pleasant High School. He enlisted in the United States Air Force and served for two years. On June 30, 1998, Butch married Melissa Jane Waier in Burlington, IA.

Known throughout southeast Iowa as a chef, Butch began his career at the Iris Restaurant in Mt. Pleasant. He continued using his skills at Burlington Golf and Country Club and Bridgeport Pub in Naples, FL. He then was owner and chef at The Brownstone in Mt. Pleasant and ended his culinary career, continuing his love of cooking, at Butchs River Rock Caf.

Family was Butchs highest priority, and he devoted his life to supporting his daughters in their activities.

Butch was preceded in death by his parents.

To order memorial trees or send flowers to the family in memory of Butch Bittle, please visit our flower store.