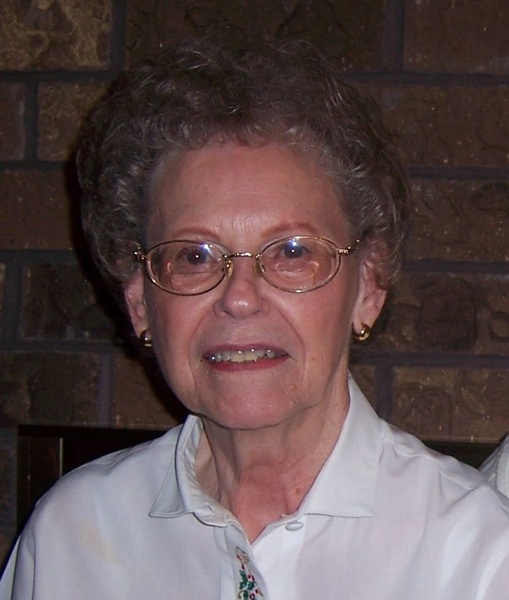 Dorothy was born December 29, 1933 in Williamson, Iowa, the daughter of Leland and Ethel (Shaw) Brownlee. She was united in marriage to Earl Reynolds on October 16, 1950. The couple had made Mount Pleasant their home since 1957. Dorothy was a loving and caring homemaker for her family. She could often be found in the kitchen cooking a traditional family meal. But more often, she would be doing what she loved most, baking. Dorothy was known for her wonderful breads, pastries, pecan rolls, Christmas Tree cinnamon rolls, and pies. Dorothy took professional candy making classes where she learned to create delicious toffee, caramels, turtles, chocolate covered cherries, and bon bons. During the Old Threshers Reunion, Dorothy would send Earl with several pans of baked goods for him to share. No matter what Earl was doing, Dorothy made sure there was a goodie basket made to go along with him. Dorothy also was the bookkeeper for Reynold's Motors. She was the woman behind the man. Dorothy enjoyed flowers, reading, gardening, the Iowa Hawkeyes, and watching birds visit her feeders. Dorothy shared 71 years of marriage with her husband and wanted to join him for Valentine's Day.

She was preceded in death by her parents, husband Earl, three brothers; Oliver, Robert and Donald Brownlee.

A public visitation will be held from 2:00 - 7:00 pm on Friday, February 18, 2022, at the Olson-Powell Memorial Chapel. The family will not be present. A private family service will be held and burial will be in the Forest Home Cemetery. In lieu of flowers, a memorial fund has been established for Midwest Old Threshers. The Olson-Powell Memorial Chapel is caring for Dorothy and her family.

To order memorial trees or send flowers to the family in memory of Dorothy E. Reynolds, please visit our flower store.