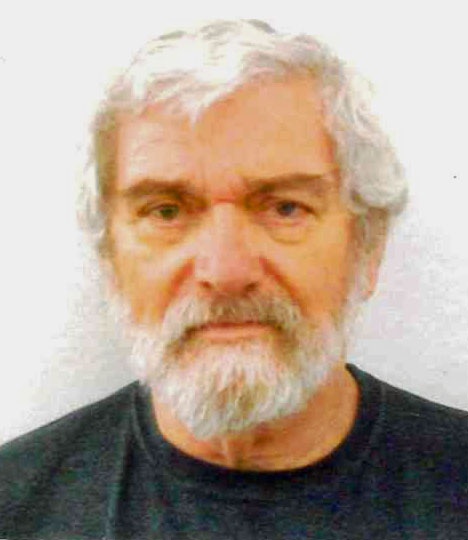 George was raised in West Mifflin, Pennsylvania. After graduating high school, he went into the Marines and fought in Vietnam. Following his service in the Marines, George got into trucking and drove dump truck in Pittsburg, Pennsylvania. George moved to Hatch, New Mexico, where he began driving truck for the oil fields in Texas and driving for several other truck companies in his 40 plus years in trucking. His most recent work was driving for McLaughlin Freight. George loved trucking and he loved this country. He had a passion for classic cars from the 1960’s to 1970’s. George loved his two dogs, Katie Elder and Jake Bath. Both dogs were rescues and George thought the world of them.

George is preceded in death by his parents and sister Rose.

According to George’s wishes his body has been cremated and there will be no services. Olson-Powell Memorial Chapel is caring for George and his family.

To order memorial trees or send flowers to the family in memory of George Pietrzycki, please visit our flower store.