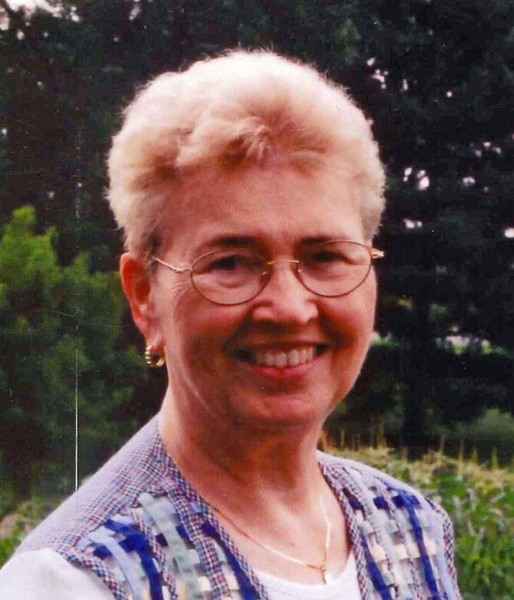 MOUNT PLEASANT - Helen Rogers, 93, of Mount Pleasant, died Wednesday July 14, 2021 at Henry County Health Center in Mount Pleasant.
Helen was born September 6, 1927 in Mount Sterling, Iowa the daughter of Craig and Dorothy (Jennings) Pettit. She grew up in the Mount Sterling community and graduated from Keosauqua High School. She received her B.A. degree in education in 1951 from the University of Northern Iowa and taught second grade in Keosauqua for three years.

On April 2, 1955 she married Rudy Rogers in Tokyo, Japan. Helen taught second grade in Tokyo for the U.S. Army. In 1964, Helen and Rudy moved to Mount Pleasant. She taught third grade in the Mount Pleasant Community Schools for 27 years until retiring in 1991.

She was preceded in death by her husband Rudy, her parents and brother Dean Pettit.

Funeral Service will be held at 1:00 pm Saturday, July 17, 2021, at the First United Methodist Church in Mount Pleasant. Rev. David Bracht-Wagner will officiate. Burial will be in the Fellows Cemetery in Keosauqua. Visitation will be held from noon until service time on Saturday at the church. A memorial fund has been established for the First United Methodist Church. The service will be livestreamed on Powell Funeral Homes Facebook page. The Olson-Powell Memorial Chapel is caring for Helen and her family.

To order memorial trees or send flowers to the family in memory of Helen Rogers, please visit our flower store.