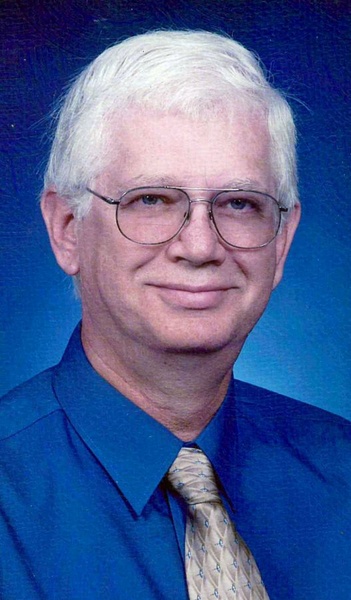 John was born August 27, 1948, in Dyersville, Iowa, the son of Earl S. and Germaine (Lammers) March. He graduated from Western Dubuque High School in 1966. John served in the United States Army for three years during the Vietnam War. John was united in marriage to Mary Pat Wilhelm in Dyersville, on September 25, 1971. He worked as a machinist for Dresser Rand in Burlington for many years. He was a member of St. Alphonsus Catholic Church, Knights of Columbus, and the Iowa Veterans Band. John served as a past Commander of the VFW. He was also a member of the AmVets, American Legion, and past member of Henry County Honor Guard. John enjoyed fishing, wood working and playing poker.

He was preceded in death by his parents, a sister Judy Wilhelm, three brothers-in-law and a sister-in-law.

A Funeral Mass of Christian Burial will be held at 10:30 a.m., Tuesday, November 30, 2021, at the St. Alphonsus Catholic Church in Mount Pleasant. Father Paul Connolly will officiate. Interment will follow in the St. Alphonsus Catholic Cemetery. The service will be livestreamed at Powell Funeral Home Facebook page and at our website. Visitation will be held from 4:00 p.m. - 8:00 p.m., Monday, November 29, 2021, at the Olson-Powell Memorial Chapel. A Vigil Service will be held at 4:00 pm. A memorial fund has been established for the Iowa Veterans Band.

To order memorial trees or send flowers to the family in memory of John H March, please visit our flower store.