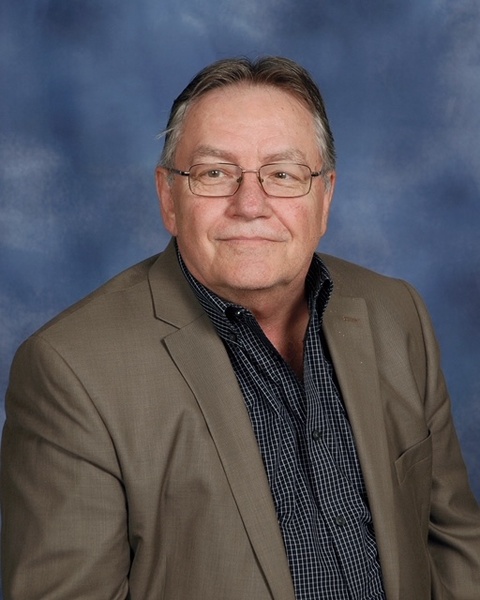 Larry was born October 22, 1950, in Centerville, Iowa, the son of Zora and Viola “Ruth” (Crawford) Allen. He graduated from Centerville High School in 1968. He attended Iowa Wesleyan College for two years. He later received his BA from University of Phoenix. On February 7, 1970, Larry was united in marriage to Regina “Jeanie” Orr in New London. The couple moved to Tucson, Arizona, in 1977, where he worked for Industrial Motor and Control. The company transferred him to El Paso, Texas, where he worked until his retirement in 1995. The couple returned to Iowa in 1995, and made their home in Lockridge. Larry began working for Performance Pipe in Fairfield until his second retirement in 2012. Larry felt called to ministry and became a licensed local pastor for the United Methodist Church. He served as a minister for Longcreek United Methodist Church in Danville, New Sweden United Methodist Church in rural Lockridge, and Faith United Methodist Church in Libertyville before finally retiring in 2018. He was a faithful part of the Emmaus Community. He was an avid reader, especially of science fiction and fantasy. Larry was a big Iowa Hawkeye fan. He loved watching Iowa sports and continued to follow the careers of many Iowa players who went on to play professionally. He also enjoyed gardening and making his “special” fruit brandy.

Visitation will be held from 12:00 – 3:00 pm on Tuesday, July 12, 2022, at the Olson-Powell Memorial Chapel. Funeral service will follow at 3:00 pm. The service will be livestreamed on Powell Funeral Homes Facebook page and at our website. A memorial fund has been established for the American Heart Association and New Sweden United Methodist Church. The Olson-Powell Memorial Chapel is caring for Larry and his family.

To order memorial trees or send flowers to the family in memory of Larry Allen, please visit our flower store.