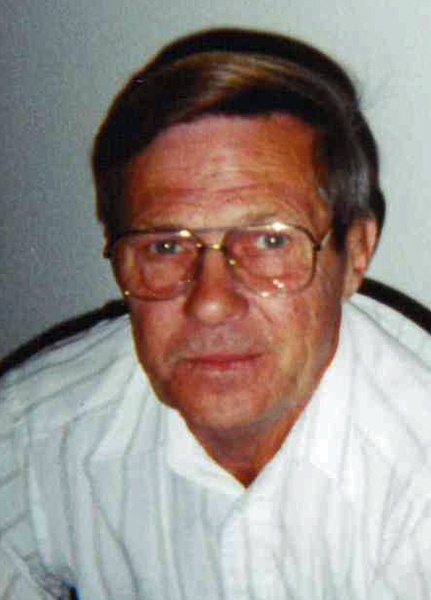 Larry served two years in the Army during the Berlin Crisis. While in the service he received the Good Conduct Award.

After returning home he married Ruthann Pfadenhauer but later divorced. On December 18, 1992, he married the love of his life, Donna Knifong in Weslaco, Texas.

Larry worked at the Frankhauser Dairy, followed by working at Superior Cable for two years and Mills Electric for seven years. He worked in maintenance at Mapleleaf Care Center for 15 years, then decided to take time off to attend auctions to look for antiques. Before retiring, he returned to work at Pleasant Manor in maintenance for eight years.

He was preceded in death by his parents, his five brothers: Paul, Wayne, Norman, Kevin and Verdell, two wives and his faithful companion Ursela.

A graveside service will be held 11:30 a.m. Saturday, June 5, 2021 at Forest Home Cemetery in Mt. Pleasant. Military Rites provided by the Henry County Honor Guard. Visitation will be held prior to burial, 10:00 a.m. until 11:00 a.m. at Olson-Powell Memorial Chapel. A general memorial fund has been established. The Olson-Powell Memorial Chapel is caring for Larry and his family.

To order memorial trees or send flowers to the family in memory of Larry D Frost, please visit our flower store.