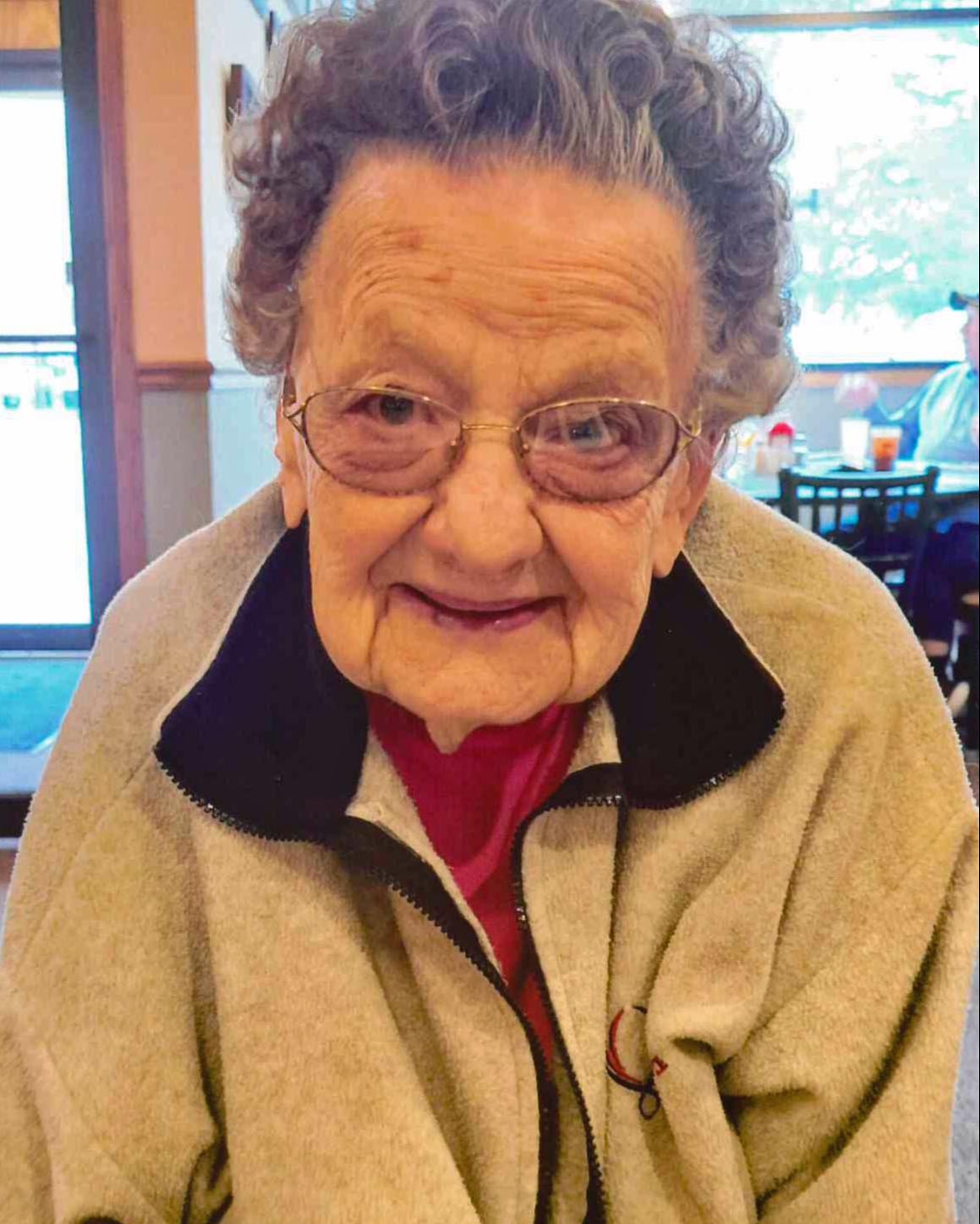 Marilyn was born April 7, 1926, in Mount Pleasant, the daughter of Charles and Mary (Oldfield) Wandling. She graduated from Mount Pleasant High School. On April 7, 1945, Marilyn was united in marriage to Edward “Bud” Long. The couple made the Mount Pleasant and Salem communities their home. Marilyn worked at Shaeffer Pen and Emerson Electric. She also was a great farm hand, always tending to the animals. Marilyn enjoyed volunteering at Old Threshers and the Festival of Lights. Marilyn and Bud were very involved and active members in the community, earning the Citizens of the Year Award in 2002, from the Chamber of Commerce. Marilyn was a member of Faith Christian Outreach Church.

She was preceded in death by her parents, husband, daughter Diana, two brothers Merritt Wandling and Jim Wandling.

According to Marilyn’s wishes her body has been cremated and there will be no formal services held. Burial will be held at a later date in the Pleasant Hill Cemetery. The Olson-Powell Memorial Chapel is caring for Marilyn and her family.

To order memorial trees or send flowers to the family in memory of Marilyn Long, please visit our flower store.