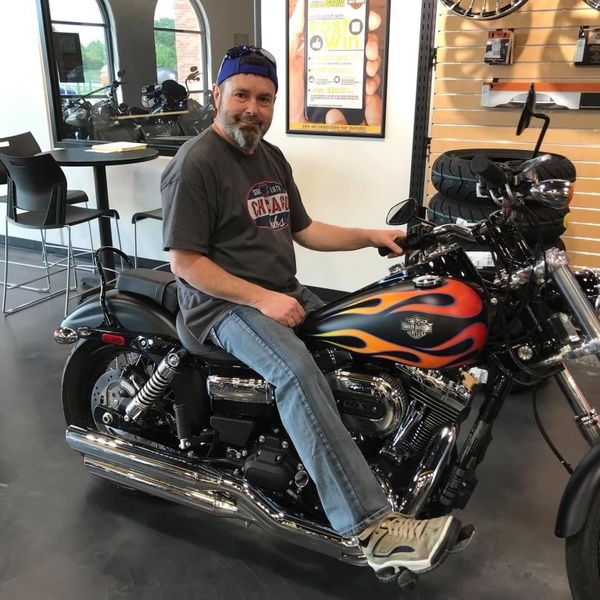 Randy was born January 11, 1962, in Centerville, Iowa, the son of Roger and Patricia (Van Landingham) Espy. He graduated from Burlington High School in 1980. Randy served in the United States Air Force for 20 years. He was a member of the Moose Lodge and the VFW. He enjoyed playing pool and bowling.

He was preceded in death by his step father Bob Woodside and a sister Paula Espy.

Funeral service will be held at 4:00 pm Tuesday, October 12, 2021, at the Olson-Powell Memorial Chapel in Mount Pleasant. Visitation will be held from 3:00 pm until service time on Tuesday. Military rites will be conducted by the Henry County Honor Guard. A memorial fund has been established for Zofia Espy's education.

To order memorial trees or send flowers to the family in memory of Randolph "Randy" Espy, please visit our flower store.